Shocking! Teenager Dies After 3 Men Pump Air Into His Rectum 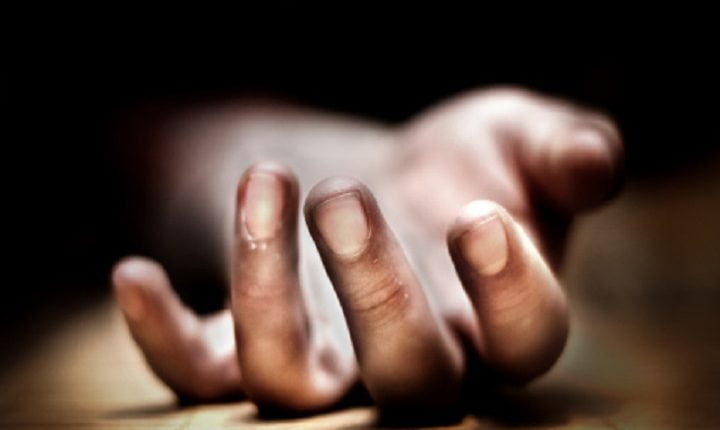 Pilibhit (UP): A 16-year-old boy died in a shocking incident after three men allegedly pumped air into his rectum with a high-power air compressor.

The act damaged the teenager’s internal organs, leading to his slow and painful death over a period of two days in a Bareilly hospital on Saturday.

Cops have booked the three men — who are aged between 22 and 26 years — after the boy died in a private medical facility here. Two of them have been arrested, but the motive behind the crime is still unknown.

The boy’s father has submitted a written complaint and said that his son used to work in a rice mill.

“On March 4, when he was about to eat his lunch, three labourers identified as Amit, Suraj and Kamlesh grabbed my son. Amit and Suraj held his hands while Kamlesh pumped air in his body with the rice mill’s air compressor through his rectum,” the complainant was quoted as saying by news agency IANS.

“The three accused have been booked under section 304 (culpable homicide not amounting to murder). We have taken two of the three accused in custody,” Station House Officer (SHO) SK Singh told the agency.

Enumeration Of Physically-Challenged Children In Odisha From April 1

Prisoner In Jodhpur Found To Be Hiding Four Mobile Phones In…