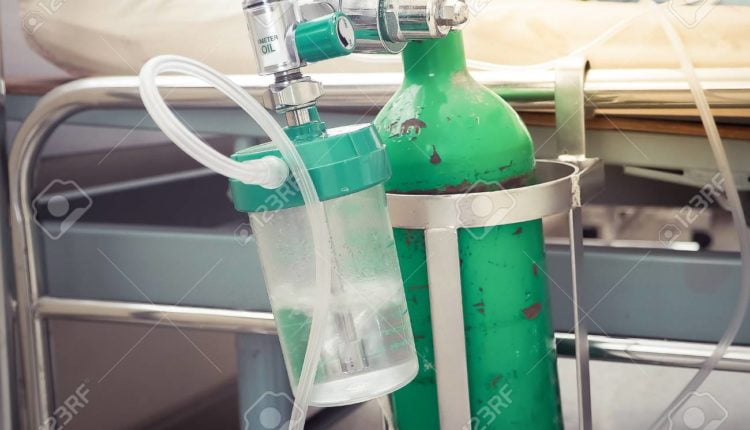 New Delhi: A shocking instance of immoral and inhuman behaviour has come to light at a time when people are going out of their way to help fellow citizens and families affected by COVID-19 amid the raging second wave of the pandemic.

Due to shortage of oxygen cylinders across the country, thousands of social media users are crying out for assistance. Twitter, Facebook and WhatsApp have served as extremely useful mediums to reach out to people in order to save lives of their near and dear ones.

But even in such dire times, there are some people who are out to take undue advantage of others in distress.

In response to a woman’s SoS seeking an oxygen cylinder for her father, someone said he wanted sex in return.

The incident came to light when a Delhi-based Twitter user posted the incident. “My friend’s sister was asked by a neighbour in an elite colony to sleep with him for an oxygen cylinder that she desperately needed for her father,” read the post.

My friend’s sister like my baby sister was asked by a neighbour in an elite colony to sleep with him for an oxygen cylinder that she desperately needed for her father;

What action can be taken because the b* will obviously deny, no?#HumanityIsDead

Netizens were shocked and expressed their outrage, urging the woman to lodge a complaint against the accused. Some suggested that the Resident Welfare Association (RWA) of the locality should be apprised of the incident, while others said the suspect should be named and shamed.

IFFCO To Fill Up Hospital Oxygen Cylinders For Free

Girlfriend Of Man Who Died During Sex Sent To Police Remand…