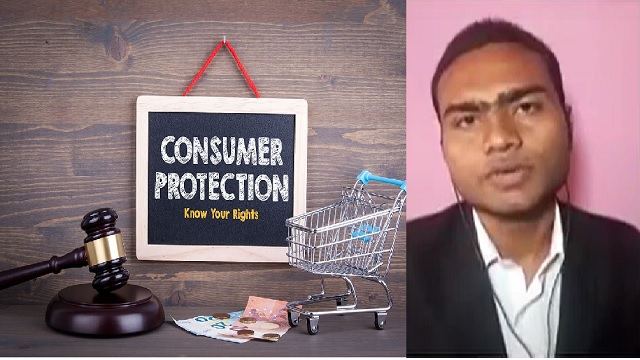 Cuttack: A consumer forum has ordered a shopping mall to pay Rs 25,000 for charging money for a carry bag from a customer at Badambadi in Odisha’s Cuttack two years ago.

According to sources, a customer, identified as Padmalochan Rout, filed a complaint against the shopping mall authorities alleging that he was charged money for a carry bag. He claimed that this rule was nowhere mentioned nor was he informed before the bill was made.

Rout had gone to the shopping mall in December 2020 where they asked him whether he wanted a carry bag without mentioning that it would cost extra. Later, he noticed the carry bag charge of Rs 6 was mentioned in the bill following which Rout confronted the mall staff.

Thereafter, Rout filed a complaint with the consumer counselling centre and a legal notice was sent to the mall authorities which did not have any effect.

Later, he filed a case under section 35 of the Consumer Protection Act at the State Consumer Disputes Redressal Commission. “After two years of legal process, the court’s decision was in my favour. We should be aware of the law and rights to put an end to illegal trade practices,” said Rout.