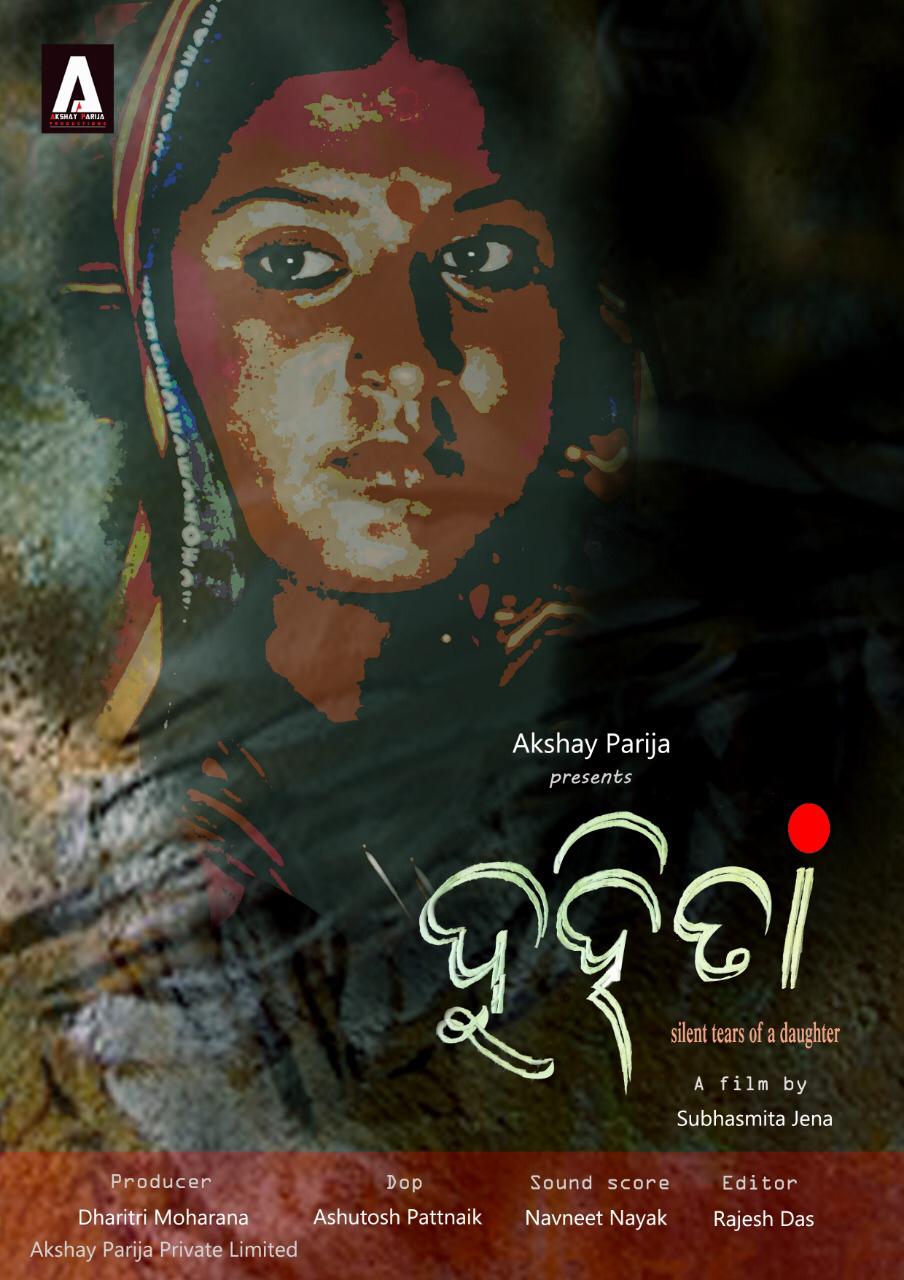 Bhubaneswar: Women in urban areas are taking great strides to break gender stereotypes, both professionally and socially. But it’s a completely contrasting picture in rural areas.

The suffocating lives and plight of rural women are aptly highlighted in ‘Duhita’, which was released on Sunday.

Produced by Akshay Parija, the film has been directed by Subhasmita Jena.

“I had directed a short movie on transgenders earlier. But it could not be released for some issues. So this is my debut film,” said the young director. 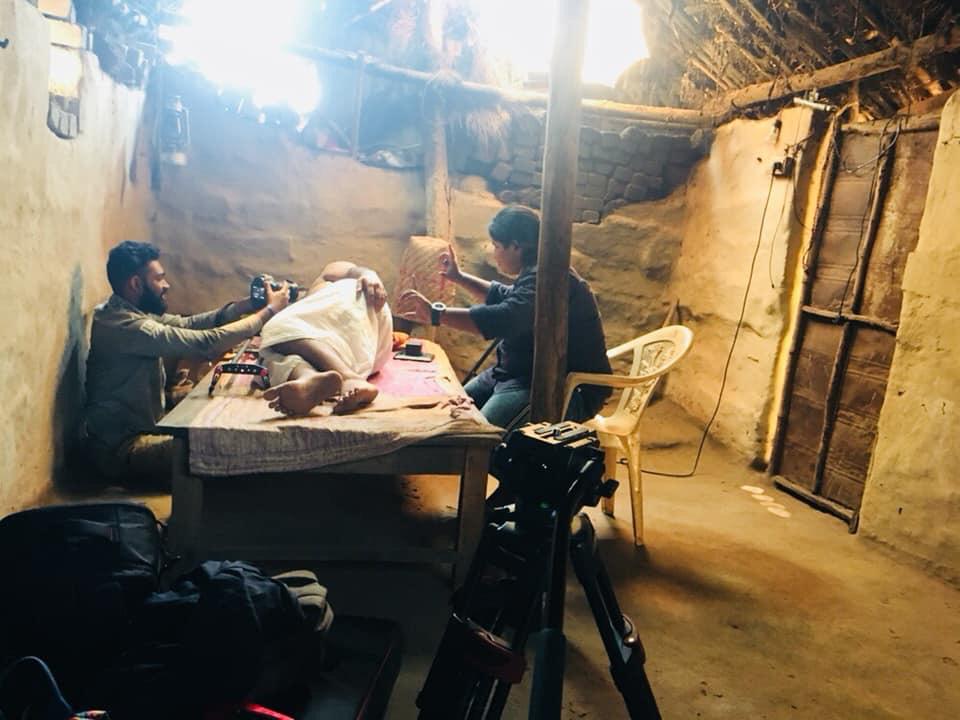 “The story of the movie revolves around a woman who leads a stereotypical life at a village. She does everything for others, but nobody really thinks about her. Even her husband treats her the same way,” she said.

“This story was inspired by my mother. She used to tell me about the sorry plight of women and their life in rural areas,” she added.

“I have showcased the journey of a daughter, who has to make sacrifices at every step of her life in my 12-minute long film, Duhita,” said Subhasmita.

The shooting was completed within three days and the entire film was shot at Madhupur village near Gothapatna in Bhubaneswar.

The lead roles in the movie are essayed by Shruti Mohapatra and Somatirtha Purohit. 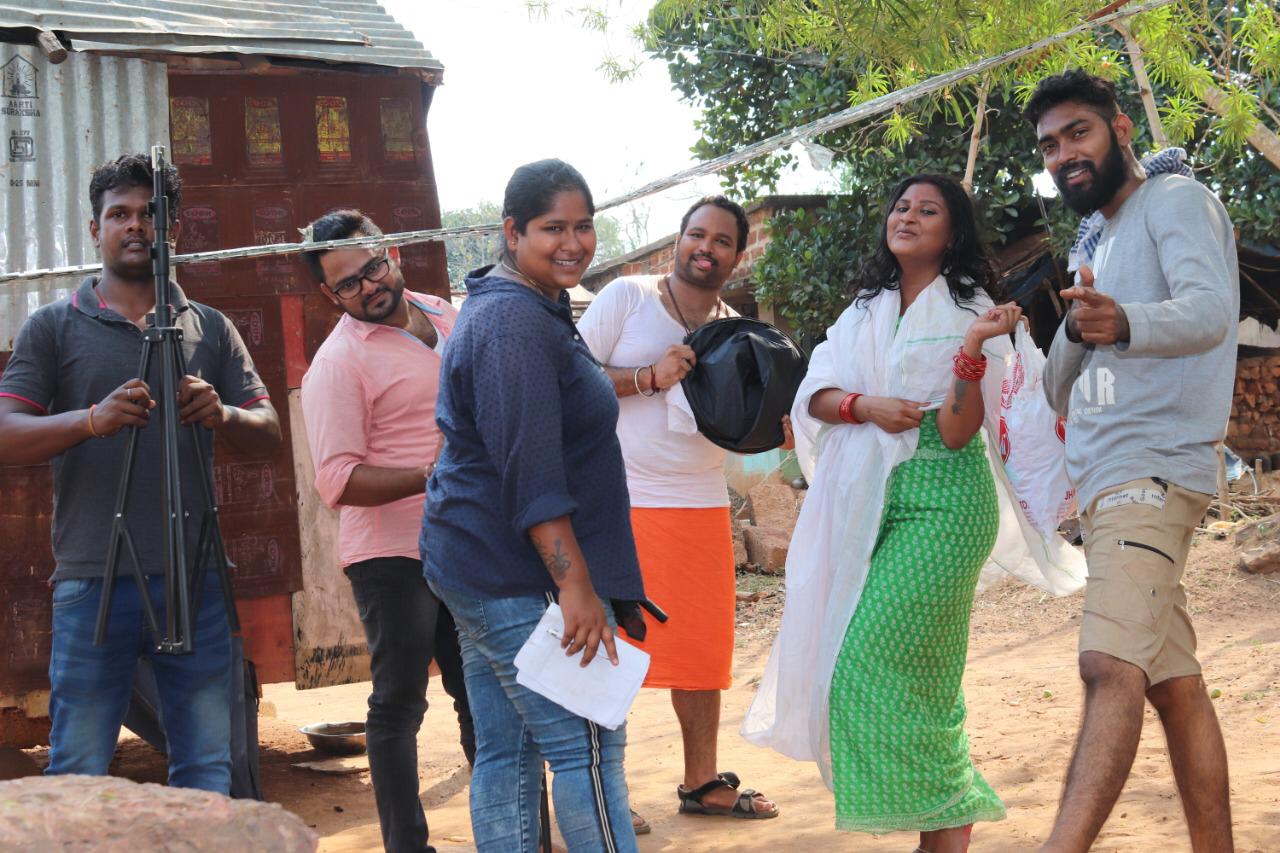 “Akshay Parija had given me the concept. Then I correlated it with my mother and grandmother’s lives and wrote the story,” said Subhasmita.

“The film’s cinematographer, Ashutosh Patnaik, helped me a lot in making this movie,” said Subhasmita.

“I was new in this line and was nervous at the time of shooting. My teammates like make-up artist Anddy, Ramakrushna Mohanty, light man Rinku, all helped me a lot during shooting,” she added.

The film was selected for screening in Liftup film festival. 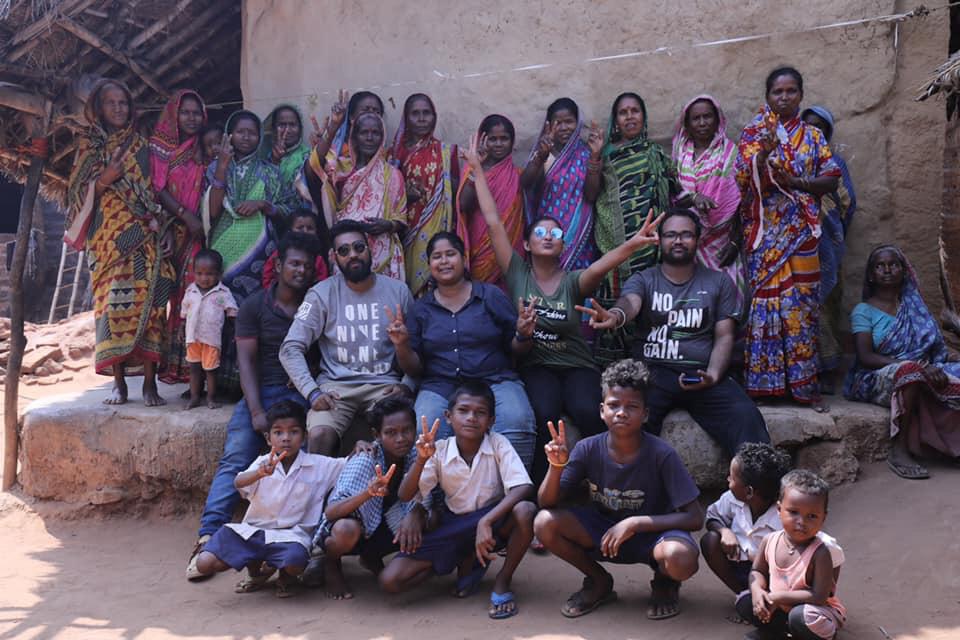