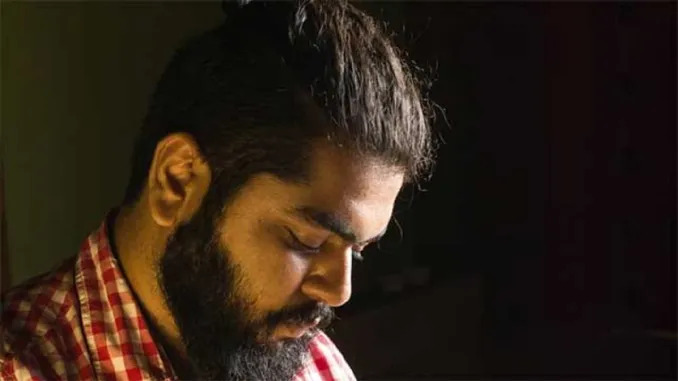 New Delhi: Aaftab Amin Poonawala, main accused in the Shraddha Walkar murder case, has made a strange request to authorities in Tihar Jail.

The man who allegedly killed his live-in partner Shraddha and chopped her body into 35 pieces, has asked for English novels and literature books, ANI reported quoting sources.

The Tihar administration has agreed to provide Aaftab some novels which are not crime-based and would prevent him from harming others.

Aaftab, who strangled Shraddha six months ago, was arrested on November 11.

After cutting her body into pieces, Aaftab stored them in a fridge which he brought with Shraddha’s money, before gradually throwing them in different locations in Delhi’s Mehrauli.

Police investigating the case have recovered the main weapons which were used to murder Shraddha.