Shweta Tiwari’s Daughter Opens Up On Abuse By Step-Dad 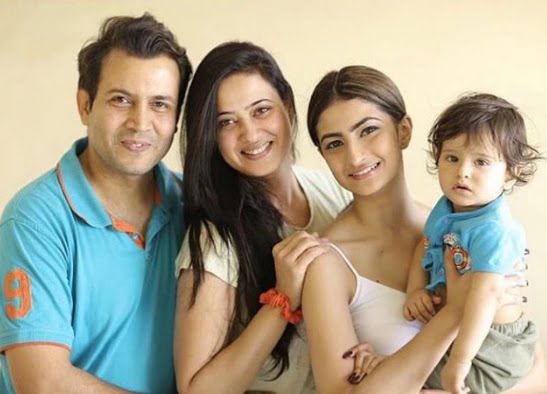 The TV actress had reportedly accused her husband of hitting her daughter and lodged a police complaint, India Today reported.

In an open letter on Instagram, Palak asked the media to check their facts before reporting and praised her mother for showing courage during the ordeal. Palak said she had been a victim of domestic abuse on numerous occasions, but “Abhinav Kohli has never physically molested me, or touched me inappropriately”.

“First, I would like to thank everyone who’s reached out to express their concern and support. Second, I would like to address and clarify a few things out of my own rectitude: The media does not have the facts and they never will. I, Palak Tiwari, was on multiple occasions a victim of domestic abuse NOT my mother, except for the day that the complaint was filed he hadn’t hit my mother. As a reader of the news it’s often easy to forget that you do not know the truth of what goes on behind closed doors or how much fortitude my mother has shown in both her marriages. This is someone’s household you’re writing about, someone’s life you’re discussing,” Palak wrote.