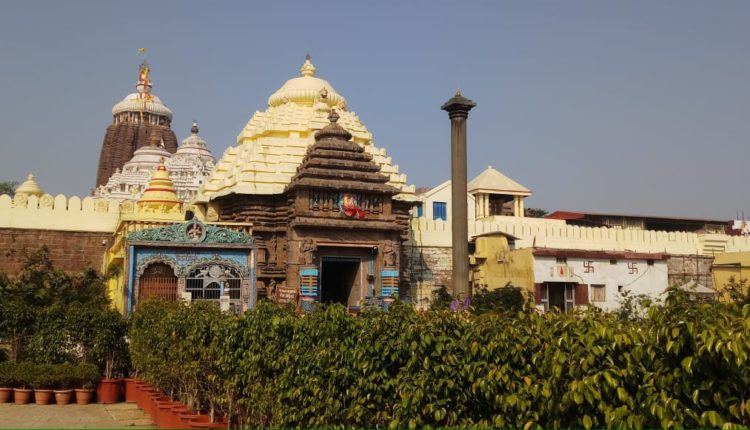 Puri: Sri Jagannath temple administration (SJTA) has decided to coat the Kalahata Dwar of the Jagannath temple with silver plates for which it would require silver weighing five quintals altogether.

The Kalahata Dwar of Srimandir has been planned to be kept in the strongroom of the Puri district treasury.

Talking to media persons here on Monday, temple administrator (development) Ajay Jena said the required silver ingots now stored in 11 boxes at the Niladri Bhakta Nivas would be shifted to the strong room of the district treasury on Tuesday on the direction of the District Collector. The silver transportation process would be completed this week.

The Kalahata Dwar is expected to be refurbished by the Rath Yatra next year.