Sine die to be lifted at Utkal University tomorrow 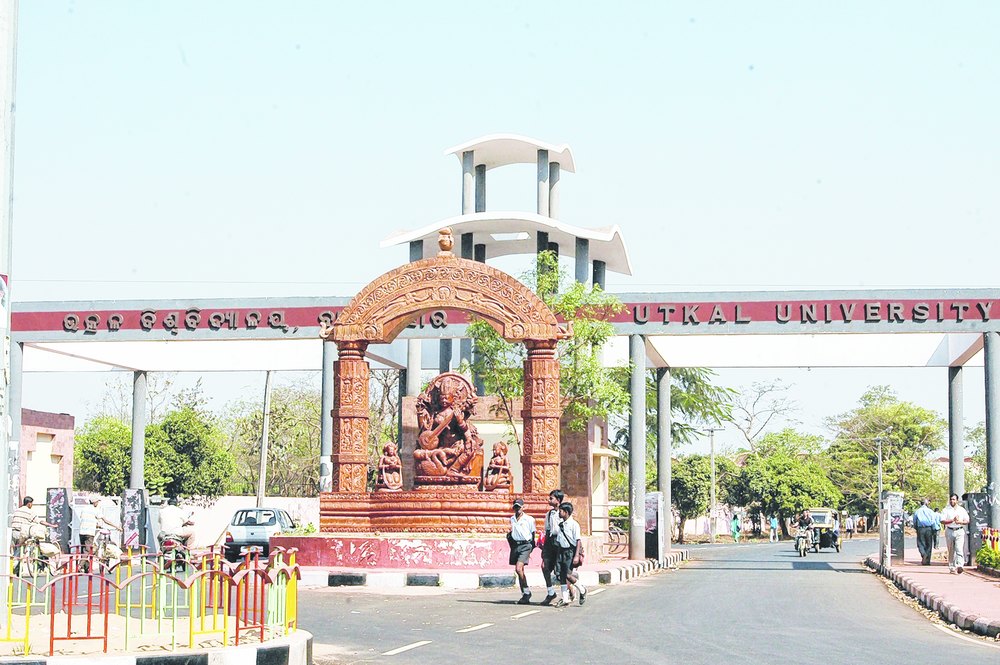 The decision followed a meeting between a nine-member committee of the university and twin cities Police Commissioner Y B Khurania.

On September 26, the university authorities had decided to have a look on the sine die closure after Puja vacation following assessment of the law and order situation on the campus.

At the meeting, Khurania said adequate police forces will be deployed on the campus, if required.

As per the decision, the students can enter the varsity through main gate with their identity cards after 9 am tomorrow. However, no restriction will be imposed on the students staying in hostels.

The varsity had earlier warned the boarders of stern action if any outsider was found staying in their rooms.

The university was closed sine die on September 18 following student unrest and sporadic incidents of violence ahead of the students’ union polls.