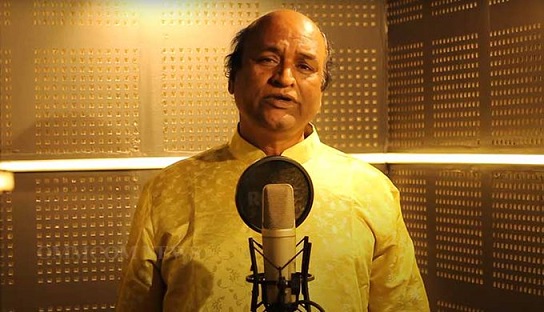 Jeypore: Popular singer Murali Mohapatra passed away after collapsing while performing at a Durga Puja event in Jeypore in Odisha’s Koraput district on Sunday.

Mohapatra was performing at a cultural event organised at Rajanahar Puja Mandap in Jeypore town when he collapsed on stage, according to reports. He was rushed to the district headquarters hospital, where he was declared dead.

Unable To Visit Durga Puja Pandal? This Samiti In Bhubaneswar Is Live-Streaming Rituals