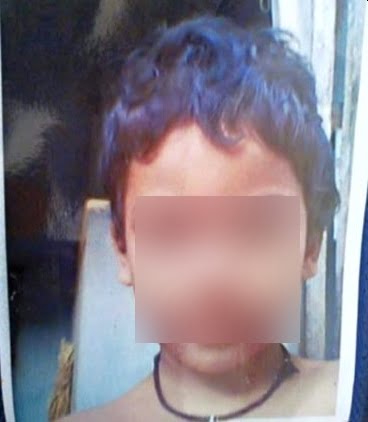 Bhubaneswar: The Special Investigation Team of Odisha Crime Branch on Sunday arrested one person in connection with the murder case of 5-year-old girl Pari in Nayagarh district.

The arrested person will be forwarded to the Special Court-cum-ADJ (POCSO Court) on December 21.

On Saturday, the SIT had picked up Saroj Sethi (18), his mother and ASHA worker Sailabala Sethi and sister Anita for interrogation in connection with the case but released the two women later. Saroj is the neighbour of Pari in Jadupur village of the district.

It may be noted that Saroj had alleged bribe offer by SIT chief Arun Bothra to confess to the crime which was refuted by the Odisha Police.

The skeletal remains of Pari packed in a bag were found in the backyard of her house on July 23 after her father lodged her missing case on July 14.

As the police failed to trace the culprit of Pari’s murder, her parents attempted self-immolation in front of the Odisha Assembly on November 24. Following a huge outcry by the people and opposition parties, the government order SIT probe into the case.

Vaccine Update: Oxford Set For UK Approval Next Week; Moderna To Be Rolled Out In US Tomorrow