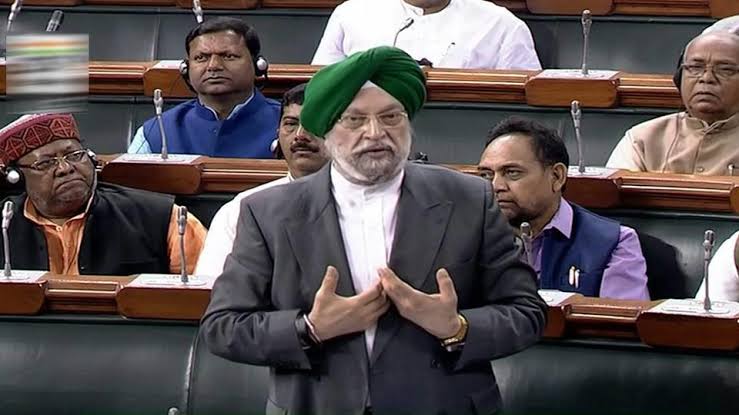 Bhubaneswar: Union Civil Aviation Minister Hardeep Singh Puri on Wednesday said efforts were on by the Odisha government to locate a site for an international airport in Bhubaneswar.

Replying to a question by BJD Rajya Sabha MPs, Sasmit Patra and Prasanna Acharya, he said the state government had proposed to his ministry to visit four potential areas in Bhubaneswar for the construction of an international airport. Of these, three sites have been found as not suitable by the Airport Authority of India (AAI) while talks are underway for the fourth location.

Assuring that the Centre will provide all infrastructural support for the proposed international airport, the Union minister said the ministry will take a call on the request of the state government to introduce a direct flight between Bhubaneswar and Dubai very soon.

Singapore To Conduct Live Firing Of Missiles In Odisha’s Chandipur!

Positive Report Not Must For Admission To COVID Hospital, Says Govt