Singapore To Conduct Live Firing Of Missiles In Odisha’s Chandipur! 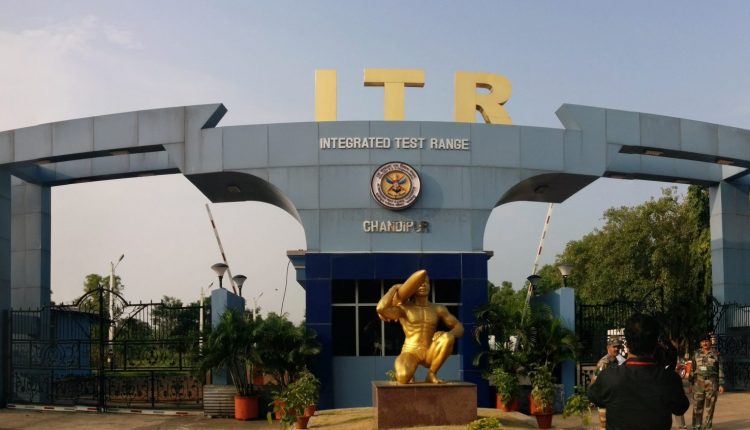 India is all set to open the Chandipur Integrated Test Range in Odisha for a foreign country. India and Singapore on Wednesday exchanged a Letter of Intent that could pave the way for the city-state to conduct live firing of missiles like the Spyder air defence system at Chandipur.

Dr. Ng said that it would be impossible to fire missiles like the Spyder ground-based air defence systems in Singapore as it is a small country.

“So we’re very thankful to India for providing that facility. India is a large country with a large land mass, and we understand also that this is a significant gesture on their part. We want to use the facility very productively,” Dr. Ng was quoted as saying by the Straits Times newspaper.

The Integrated Test Range (ITR), a well equipped Test and Evaluation (T&E) center of DRDO, is set up to provide safe and reliable launch facilities for performance evaluation of rockets, missiles and air-borne weapon system, according to the Defence Research and Development Organisation (DRDO) website.

The two ministers also identified new areas of cooperation in the already strong and diversified defence partnership, including in exercises and test firing by Singapore in India, information exchange, launch of micro-satellites in India, geo-spatial data sharing, Artificial Intelligence and cybersecurity.

Has Prathamashtami Become An Impersonal Festival? Find Out What Odias Have ToSay