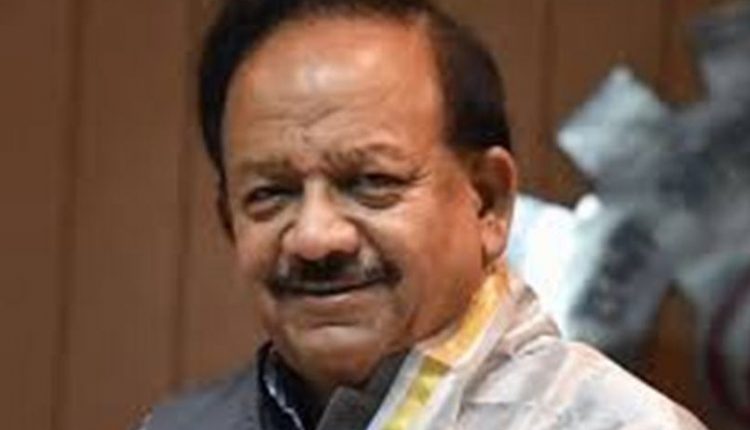 He also said that the Centre will sincerely consider the proposal of the Odisha government for setting up of two more medical colleges in two other aspirational districts.

The Union minister also urged the Chief Minister Naveen Patnaik to implement the Ayushman Bharat Yojana of the Centre.

During his visit, Harsh Vardhan unveiled the statue of former Prime Minister Atal Bihari Vajpayee at the AIIMS-Bhubaneswar campus. Later, he dedicated a modular Operation Theatre, ICU complex and a cath lab (cardiac catheterization lab room where minimally invasive tests and procedures are done to diagnose and treat cardiovascular disease) unit of the premier institute.

Informing the media later, director AIIMS-Bhubaneswar, B Gitanjali said that a Gamma Knife Centre with first-generation 1.5 Tesla intra-operative MRI surgical suite will be set up at this institute from next year. “The centre with hybrid interventional operating rooms for brain tumour surgery, High Energy Linear Accelerator (HELA) and a Centre of Excellence for clinical Microbiome Research (CCMR) will be a unique facility in the eastern region and many patients requiring neurosurgery can be treated without a surgical incision,” she added.