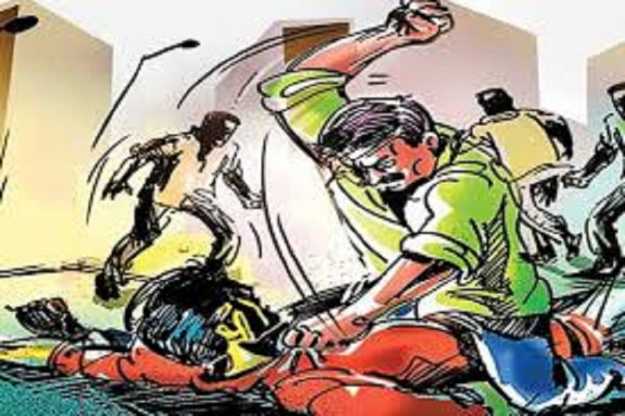 Bhadrak: Six persons were injured in a clash between two groups at a village in Bhadrak district on Thursday.

According to sources, some people complained about the sale of stale biryani at a stall at Jagannath Sahi in Dhusuri police station area. The stall owner and some others objected to this, leading to an altercation between the two groups. The matter took an ugly turn after they attacked each other with sticks and pelted stones.

Later, a police team went to the spot and started an investigation.

Also Read: One Killed, Four Injured In Clash Between Two Families In Cuttack