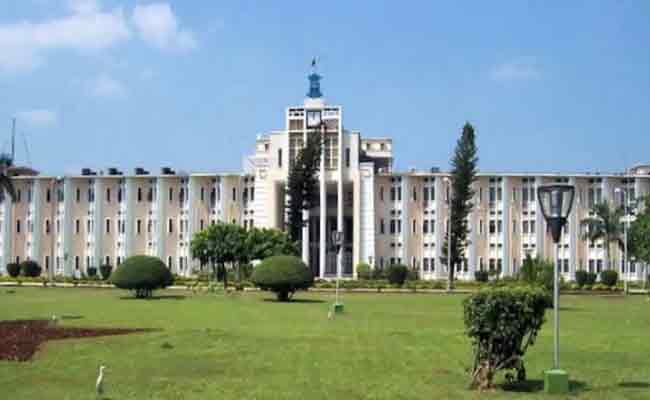 Bhubaneswar: As part of its zero-tolerance policy towards corruption, the Odisha Government on Wednesday ordered the compulsory retirement of six officials.

The six officials are as follows:

Ganeswar Sethi, Assistant  Engineer, R&B Division-II, Bhubaneswar against whom six departmental proceedings were initiated for his unruly behaviour and dereliction of duty.

Jayadeep Patnaik, Deputy Superintendent of Excise, presently posted as the Branch Manager in the Odisha State Beverage Corporation Ltd (OSBCL) Depot against whom action has been taken for dereliction of duty, unruly behaviour and violation of official decorum.

Riaz Ahmad Beg, Excise Superintendent, Sundargarh against whom five departmental proceedings have been initiated for his irresponsible and callous behaviour. He has been placed under suspension for five times during his tenure.