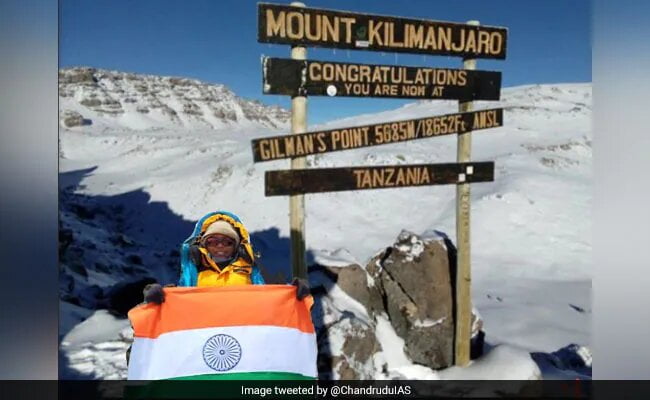 Mt Kilimanjaro is a dormant volcano and the highest single free-standing mountain in the world at 19,340 feet. Gilman’s Point is one of the three summit points of Mt Kilimanjaro. Climbers who manage to reach this point receive the official Kilimanjaro climbing certificate, the report added.

Rithvika’s father, Kadapala Sankar, is a cricket coach and sports coordinator in the Special Olympics Bharat wing of Rural Development Trust, Anantapur. He had scaled the peak last year and took his daughter along this time, The New Indian Express (TNIE) reported.

Chandrudu had helped the father and daughter duo by releasing Rs 2.89 lakh from the SC Corporation funds for the expedition, the report added.

Rithvika participated in Level 1 training at the Rock Climbing School in Telangana and Level 2 training in Ladakh before embarking on the quest to conquer Kilimanjaro, said the report.

COVID Vaccination Of Pregnant Women Can Protect Their Babies: Study

Kids Carnival: Find Out What Amazon Has In Store!