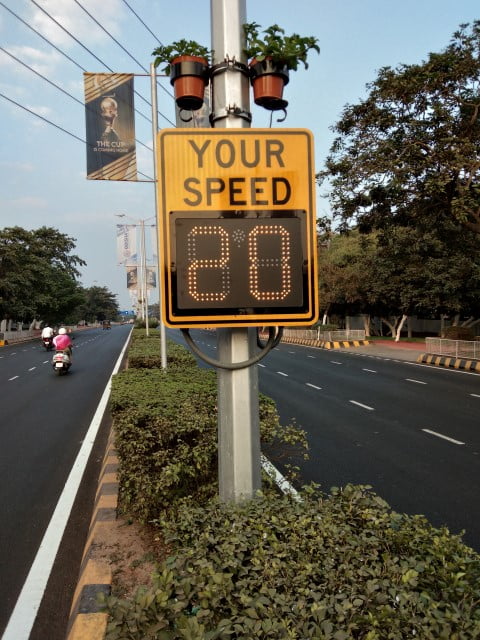 The system, which has been placed on gantry-like platforms at locations across the city, has started functioning and trial runs have already started.

According to sources, the violators of the enforcement would be issued ‘Smart Challans’ which they have to pay for the violations. The ANPR will enable the violators to be given the penalty through the automatically generated ‘e-Challans’.

“We urge people to obey traffic rules religiously so that in near future they can save themselves from the `Smart Challans’. This is also likely to increase the road safety standards as high speed often leads to fatality on city roads,’’ said BSCL Managing Director Krishan Kumar.