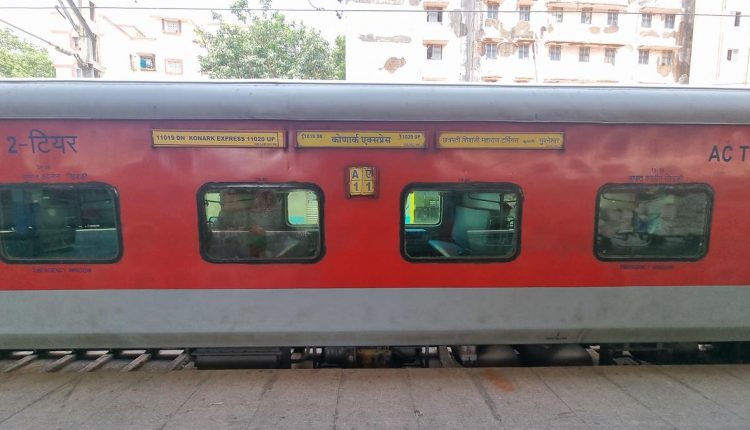 Hyderabad: Bhubaneswar- bound Konark Express was briefly stopped at Dornakal junction in Mahabubabad district of Telangana on Monday after smoke was spotted in one of its air-conditioned coaches.

Some passengers in an AC coach raised an alarm after noticing smoke. Following this, the train was immediately stopped and the coach was delinked from the train, which resumed its onward journey after the passengers were accommodated in other coaches, IANS reported.

While technical experts examined the coach, an investigation is on to ascertain if the smoke was the result of a technical snag or due to some other reason.