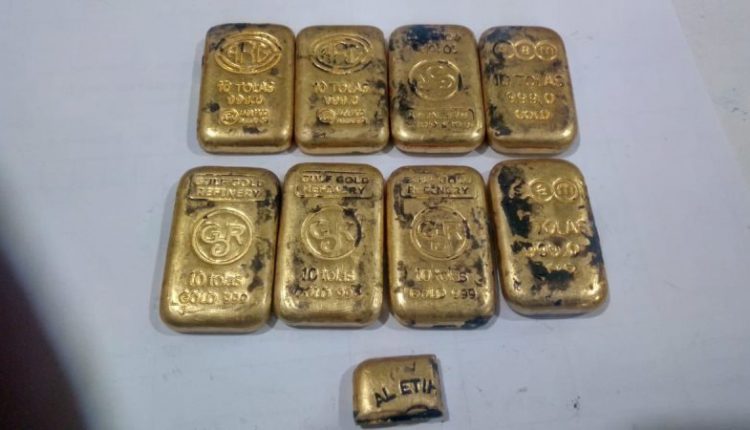 Reports said Amarjit Singh of Punjab was on his way from Bangkok to Delhi via Bhubaneswar. After arriving at the city airport on Wednesday morning, he was on his way to the lounge when during frisking with a metal detector, a CISF personnel found gold bars wrapped in black tape inside his turban. The smuggled gold, weighing 610gm worth Rs 20 lakh, was handed over to customs officials.

Singh was being interrogated by customs officials till reports last came in.

Will He, Will He Not? Dharmendra Caught In Poll Test Dilemma