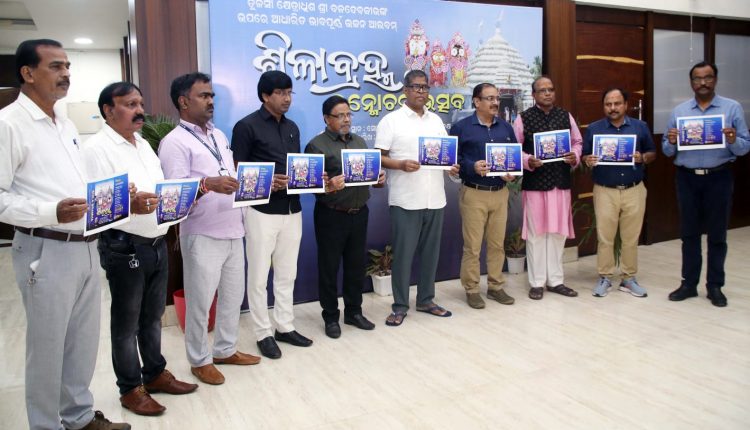 The album has been produced by SOA’s Literary and Research wing ‘PPRACHIN’ and popular vocalists Sourav Nayak, Karunakar, Sohini Mishra, and Antara Chakraborty have lent their voices. The music has been composed by Bimal Prasad Parida, the founder of the Bhabagrahi Kalaniketan, Barua in Kendrapada, while Director, Culture, Ranjan Kumar Das has penned the songs.

Releasing the Album at the SOA’s conference hall, Prof Nayak said the PPRACHIN has been working for the preservation of Odia culture and heritage. The release of the Bhajan album was one such effort in this regard, he added.

Among others, SOA’s Dean, Students Welfare, Jyoti Ranjan Das and senior staff of ‘Prameya’ media group were present at the occasion.