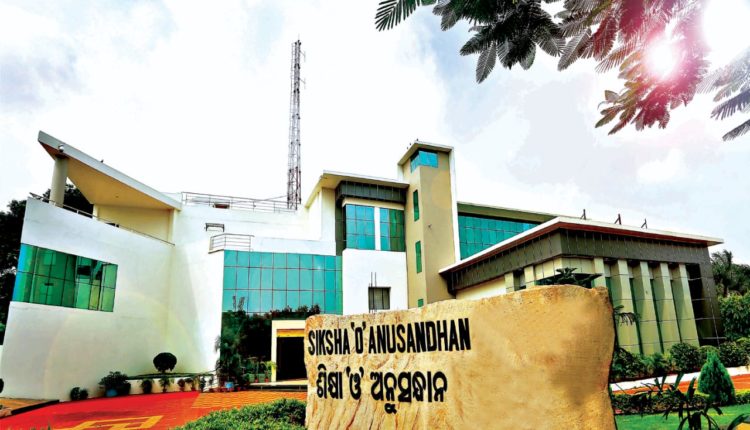 Bhubaneswar: Siksha ‘O’ Anusandhan, the Deemed to be University in the capital city, is among 35 Indian institutions of higher education to find a place in the prestigious QS World University Rankings released on Tuesday.

These institutions include nine Indian Institutes of Technology — including IIT-Bhubaneswar — Indian Institution of Science, Bengaluru, and several other reputed Indian universities.

SOA, which figures in the 801-1000 bracket, is one of three Deemed to be Universities in India to be included in the list.

SOA and IIT-Bhubaneswar are the only institutions from Odisha to find a place in the list. 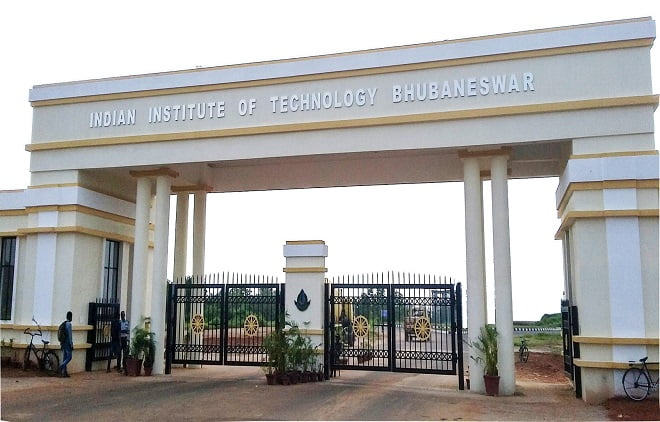 A total of 1300 institutions from across 93 countries have been ranked based on parameters like academic reputation, employer reputation, citations per faculty, faculty student ratio, international faculty and international students.

SOA Vice-Chancellor Prof. Ashok Mohapatra attributed the success to the encouragement of its president and the dedicated and sincere efforts of Deans, faculty members and other employees in lifting the Deemed to be University to a higher level.

Prof. Mohapatra said that despite the pandemic situation, all the faculties ensured teaching did not suffer. He also praised the efforts of doctors, nurses and paramedics who reached out to thousands of COVID-19 patients with their dedicated service.