Sona Mohapatra Asks Payal Ghosh Not To Malign Other Women 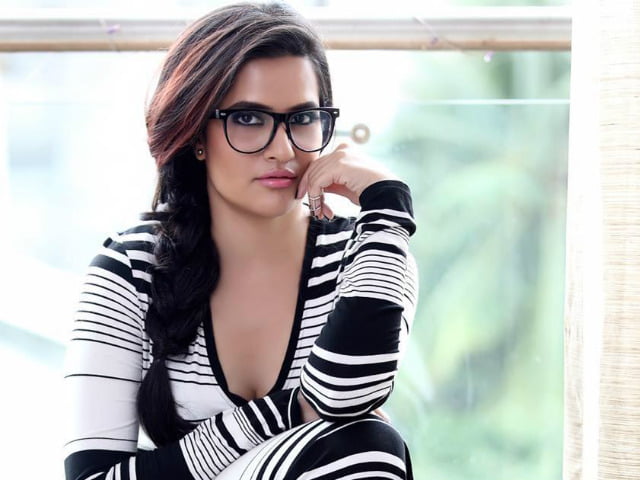 Mumbai: Noted singer Sona Mohapatra took to her Twitter handle to say that actor Payal Ghosh should not be maligning other women publicly in her fight against Anurag Kashyap.

Sona said that Payal does have the right to share her bad experiences with the world and reveal the truth, but without tarnishing the image of other women.

“Finally saw the video of Ms Payal Ghosh. I stand by her right to tell the world her experience & truth. Maligning other women publicly in the bargain basis heresay, in bad taste & wrong,” tweeted Sona.

Richa, whose name has been dragged in the case, thanked Sona for her sensitive post.

“TY Sona, I fully support Ms Ghosh’s quest for justice, it’s her right as a woman and as a citizen. Should he be found guilty after an investigation, the courts will take over. But I can’t overlook this vulgar, unwarranted personal attack on me by Ms Ghosh, so I shall protect my name,” tweeted Richa.