Sonakshi Quits Twitter After Getting Trolled, Says There’s Too Much Negativity 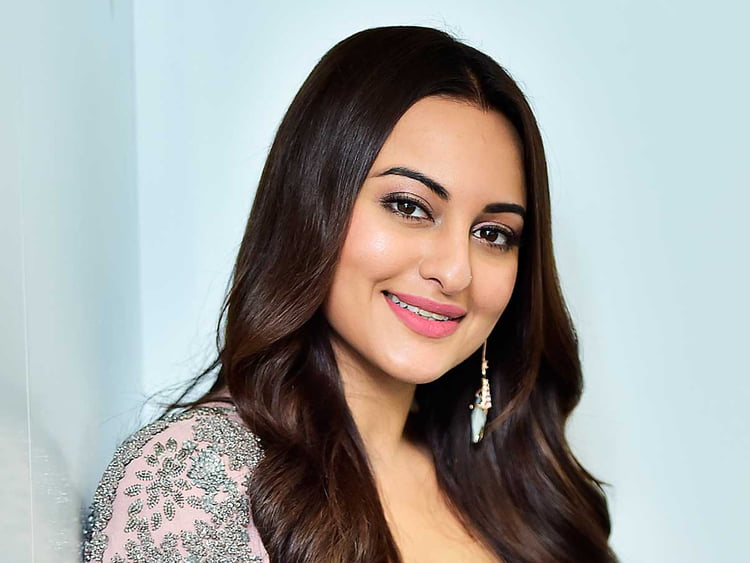 Mumbai: ‘Dabangg’ actress Sonakshi Sinha on Saturday deactivated her Twitter account citing that there was too much negativity on the social media platform.

Sonakshi informed her fans about her decision by posting: “The first step to protecting your sanity is to stay away from negativity. And nowhere more of that than Twitter these days. Chalo I’m off – deactivating my account. Bye guys, peace out. Aag lage basti mein… mein apni masti mein! Bye Twitter.”

The actress, who had 15.9 million followers on Twitter, used to interact with her fans through #SonaSays sessions.

Netizens are speculating that Sonakshi’s decision to quit Twitter was influenced by the fact that she was trolled on social media in the wake of Sushant Singh Rajput’s death.

After Sushant committed suicide on June 14, angry fans highlighted nepotism prevalent in Bollywood. The star kids were heavily trolled and slammed for getting more privileges than the ‘outsiders’ in the industry.

Besides Sonakshi, actor Saqib Saleem also deactivated his Twitter account, citing bullying, hatred and lack of kindness as the reason.