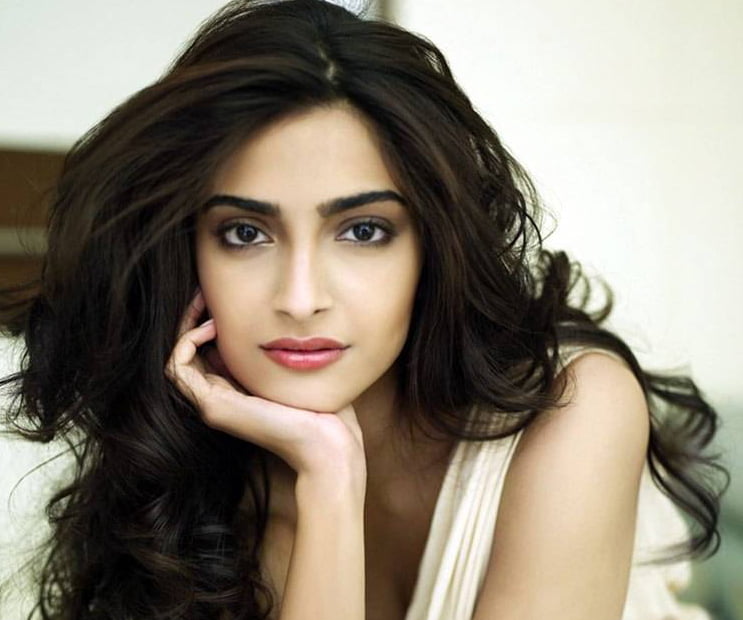 Mumbai: Actress Sonam Kapoor became a butt of jokes on social media after she took to her Twitter handle on Tuesday to support Jaya Bachchan for slamming people targeting the film industry.

“I want to be her when I grow up..” tweeted Sonam, after Jaya’s speech in Rajya Sabha.

I want to be her when I grow up.. https://t.co/gXMBGu1ifA

Roses Are Red
Violets Are Blue
Sonam Kapoor at 35 is Still Not Grown Up
Lets Laugh Me & You 😂😂 #SonamKapoor pic.twitter.com/L9jlPLsN6q

Sonam, dont underestimate yourself. You are annoying enough at 35. And with your dumb statements and that cringy "HUME NAAZ HAI KHUD PAR" accent and you will certainly surpass Jaya Ji by the time you reach her age. 👍

Make sure your brain also grow…😬

Yes, even at your current age some lessons in acting from Jaya Baxhchan would do you good

2020: What A Stormy Year! UN Is Running Out Of Names For Storms

West Bengal Polls: Jaya Bachchan In Kolkata To Campaign For…

#WomenInFilm: Sonam Kapoor Wants To Change The Way Women Are…