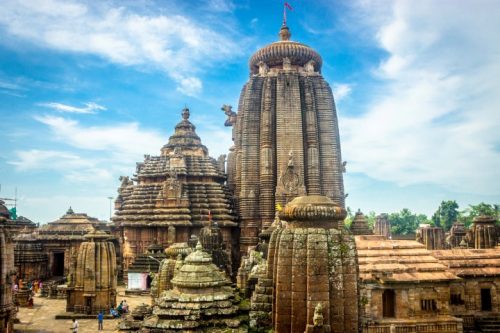 Bhubaneswar: The Odisha Cabinet on Monday approved the promulgation of an ordinance for a special act, to ensure better administration and governance of the Lingaraj temple, in line with Puri’s Jagannath temple.

Chief Minister Naveen Patnaik presided over the meeting, which was held through video conferencing.

The proposed ordinance will vest management of the affairs of Lingaraj temple and its properties — including temples situated within its premises, other temples, sacred places and maths — in a Committee.

Besides better management of the temple, it will also ensure better facilities for pilgrims, devotees and worshipers. It will also empower the committee to safeguard properties of the temple.

The state government recently proposed to undertake several developmental works for the all-round development of Lingaraj temple on a priority basis. Since the Odisha Legislative Assembly is not in session, the new law is proposed to be enacted through this ordinance.