Special Audit Ordered Into Irregularities In RMCS In Berhampur 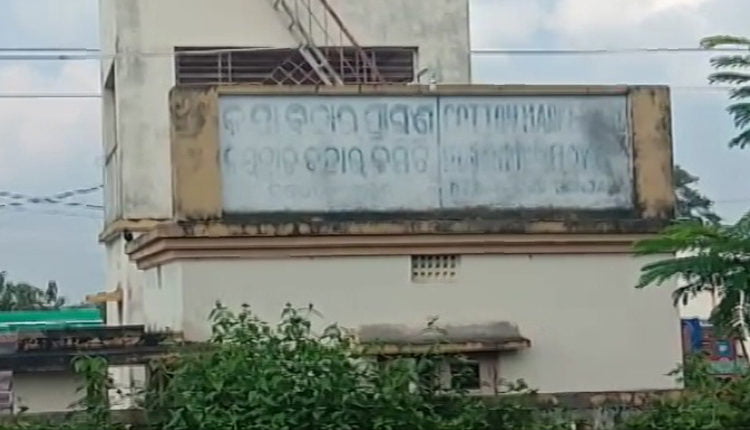 Berhampur: The Cooperative Auditor General has ordered a special audit of the financial transactions of the Regional Marketing Cooperative Society (RMCS) in Berhampur following the allegation of massive irregularities.

The Auditor General has ordered the special audit of the RMCS from 2014 to 2020 and sought a detailed report within 15 days.

It has been alleged that the lease of the land and godowns of the RMCS were provided at throw-away prices and its audit has not been done for the last seven years. The dealings involved financial irregularities to the tune of Rs 22,81,000.

The issue was raised by Congress MLA Tara Prasad Bahinipati in the monsoon session of the state Assembly this year and Speaker Surjya Narayan Patro had ordered a probe.

Acting on the directive of the Speaker, Deputy Registrar of Cooperative Societies (DRCS), Berhampur had terminated six employees who were appointed without approval of the authorities concerned.

From Cooking To Decor, This Odisha Family Swears By Clay!…

Burglars Break Into Showroom, Decamp With Cash In…