Speeding Truck Mows Down 4 Sleeping On Road Divider In Delhi 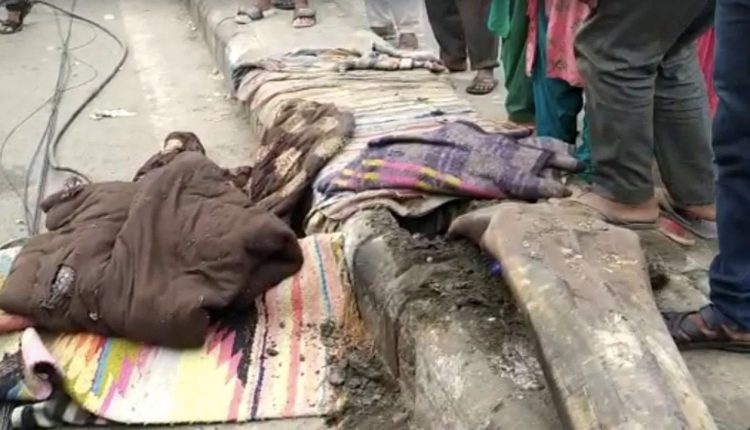 Delhi: Four persons were crushed to death by a speeding truck while they were sleeping on a road divider in Seemapuri late on Tuesday.

According to reports, two persons died on the spot while the others succumbed on way to the hospital. Two others were also injured in the incident and their condition is stated to be critical. The incident took place near the Delhi Transport Corporation (DTC) bus depot in the area at 1.51 am.

The driver fled the spot with the truck after the incident. Multiple police teams have been formed and efforts are on to nab the accused, the NDTV reported.