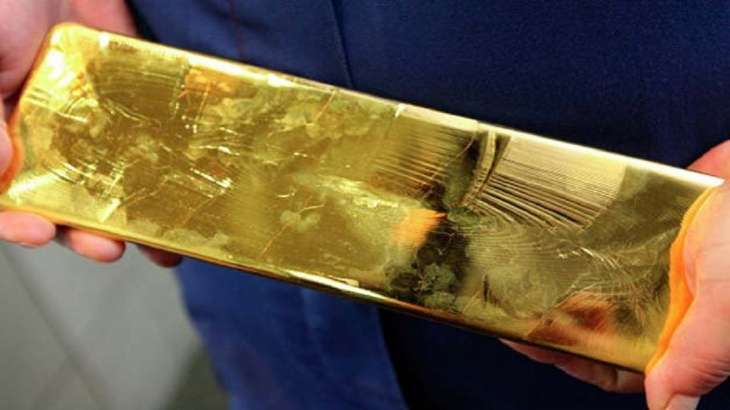 Amritsar: Customs officials arrested a SpiceJet employee at Amritsar international airport after recovering 1,050 grams of gold, valued at Rs 54.70 lakh, from his possession.

According to Customs’ preliminary investigation, the gold was smuggled in a flight from Dubai which landed at Amritsar on Friday morning.

“An employee of SpiceJet airline, who came down from aerobridge stairs after entering flight SG 56 from Dubai to Amritsar was intercepted by our officers at the airport at around 4.20 am. During checking, two packets wrapped in black adhesive tape were found in his possession. Nine gold biscuits weighing 1,050 grams were found concealed in those packets,” a spokesperson of Customs department said.

The accused admitted that he collected the gold from under a seat, left there by an international passenger.

The airline employee also confessed that he had been smuggling gold by such a modus operandi over the last three months.

Further investigation is underway to identify other persons involved in this ring, the Customs spokesperson said.