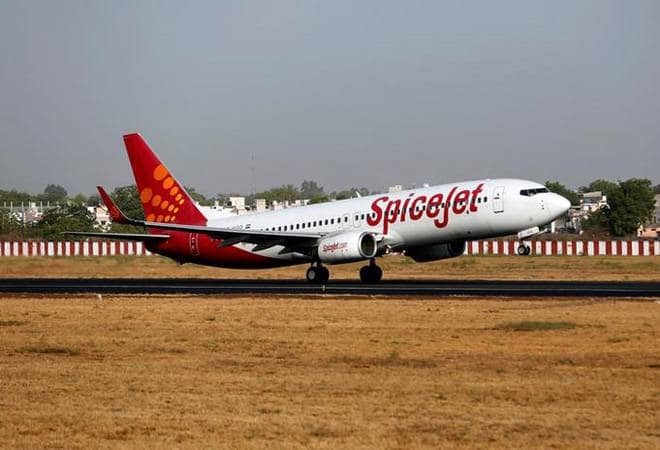 In a Twitter post, Joint Secretary of the Ministry, Usha Padhee said SpiceJet will launch flights from Jharsuguda to Mumbai and Bengaluru.

Thanks @flyspicejet for launching flights from Veer Surendra Sai Airport, #Jharsuguda to Mumbai and Bengaluru from 12th January. This is expected to boost economy of W Odisha and help fulfilling aspirations of people of the region. @MoCA_GoI @AAI_Official @CTOdisha

Padhee further said the launch will boost the economy of western Odisha and help fulfill the aspirations of the people of the region.

Inaugurated by Prime Minister Narendra Modi in September 2018, Veer Surendra Sai Airport in Jharsuguda has emerged as one of the busiest airports under the Centre’s flagship UDAN scheme.