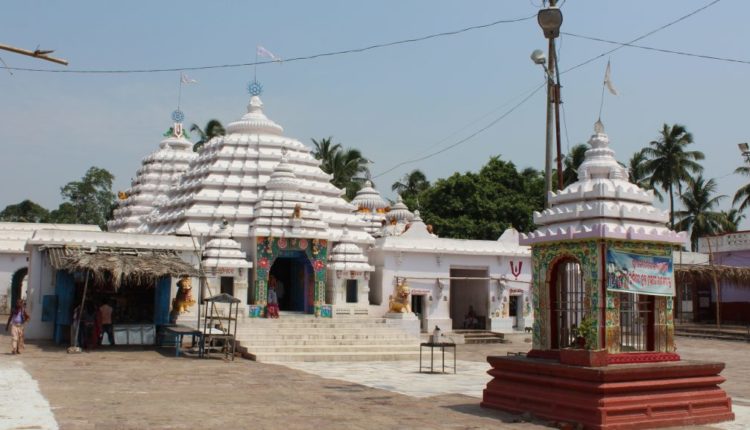 Bhubaneswar: A Special Leave Petition has been filed in the Supreme Court praying for directives to the Odisha Government to allow celebration of Jagannath Rath Yatra in Odisha’s Kendrapada town with strict adherence to COVID guidelines.

The petition was filed by one Madan Patri who has moved the apex court for taking out the annual Car festival sans devotees in view of the COVID pandemic.

Patri has challenged the Orissa High ruling which upheld the ban on Rath Yatra imposed by the state government in other parts of the state, other than Puri.

A petition was filed in the Orissa High Court seeking permission for conducting Rath Yatra of Sidhha Baladevjew in the lines of Puri Jagannath Temple.

In Odisha, several political leaders and different organisations have raised voice in support of the conduct of Rath Yatra of Lord Jagannath at the Baladevjew temple in Kendrapada.

Several religious preachers and sadhus had also submitted a memorandum to the Chief Minister through the collector over the issue.

In Baripada town too rallies were taken out demanding permission for Rath Yatra at Haribaldev Jew temple in Baripada. The Dwitiya Sreekhetra is the second most important shrine of Lord Jagannath after Puri.