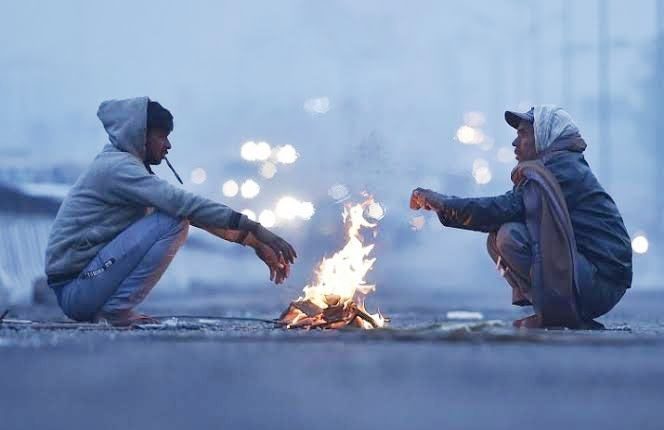 Bhubaneswar: In view of the IMD’s forecast that cold wave conditions are very likely to prevail in some districts of Odisha during next two days, the Special Relief Commissioner (SRC) has issued an advisory on Saturday.

The SRC has advised the people of the districts, which are likely to face cold wave, to stay indoors during night and early morning and avoid exposure to cold.

The SRC further said, “Movement on two-wheelers and in open cars must be avoided. Necessary safety measures need to be taken while using electrical and gas heating devices or fire.”

The SRC told the collectors of the districts, which are likely to face cold wave, to use school buildings, community halls and other buildings as night shelters for the homeless and needy people. The Commissioner also stressed on public awareness campaigns to protect the people and livestock from the cold wave.