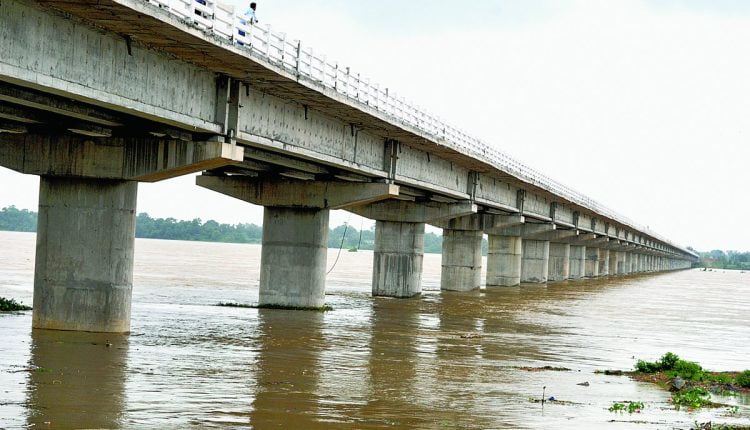 Bhubaneswar: In its latest hearing, the Mahanadi Water Disputes Tribunal has convened a meeting with technical teams of Odisha and Chhattisgarh.

According to sources, the Tribunal has asked the assessor to convene the meeting on January 16. The meeting will discuss the disputed area of Mahanadi basin. The Tribunal has set the next date of hearing on February 8.

The Tribunal was constituted on March 12, 2018 to settle the row between Odisha and Chhattisgarh on sharing the water of the Mahanadi after the Union Cabinet approved it.

The Tribunal was mandated to determine water sharing between the two states on the basis of availability of water in the entire Mahanadi basin, contribution and present utilisation of water resource in each state and potential for future development, the sources said.

On November 19, 2017, the Odisha government had submitted complaint to the Centre under Section 3 of the Inter-State River Water Disputes Act (ISRWD), 1956, seeking constitution of Inter-State Water Disputes Tribunal for adjudication of water disputes with respect to the Mahanadi between the neighbouring states.