SRC Issues Clarification On Timings Of Weekend Shutdown In Odisha 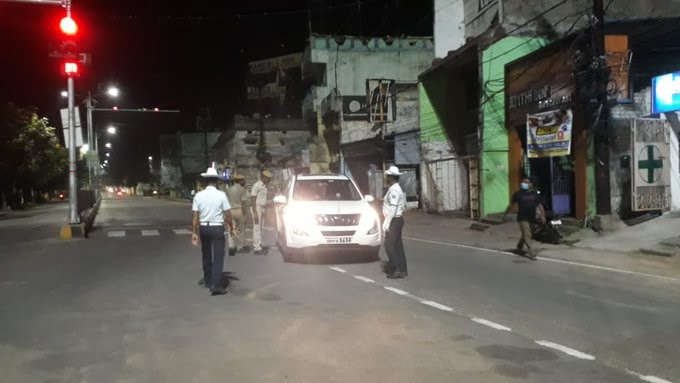 Bhubaneswar: The office of Special Relief Commissioner (SRC) on Thursday clarified the timings of weekend shutdown to be enforced in all urban areas of Odisha from April 24.

The weekend shutdown, which was initially imposed in 10 districts bordering Chhattishgarh, was extended to all urban area to break the infection chain by limiting the movement of people.

• Home delivery of food, groceries, vegetables and essential items restaurants and aggregators like Zomato and Swiggy.

• Food and grocery stores such as Reliance Fresh, Big Bazaar, Chilika Fresh and others for home delivery only

Weekend Shutdown In Odisha: No Pass Needed For Those In The…