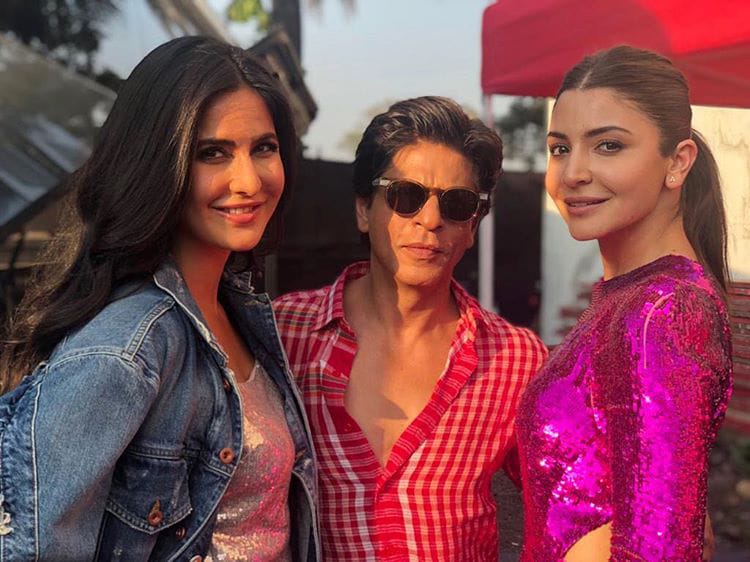 As the Bollywood Badshah turned 55 on Monday, here’s a look at some of his hit jodis in Bollywood: 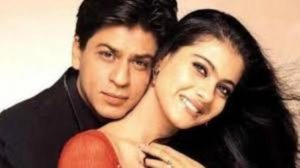 Kajol and Shah Rukh have delivered innumerable blockbusters over the years. Baazigar, Kuch Kuch Hota Hai, Kabhi Khushi Kabhi Gham, My Name Is Khan have been much loved by the audience. So much so that they returned as a pair in 2015 in Dilwale. It is no surprise that their biggest hits are films in which both have featured.

2. SRK-Rani Mukherjee
Like Kajol, SRK shared great chemistry with Rani too, and the duo set the screen alight in movies like Chalte Chalte, Kuch Kuch Hota Hai. Their pairing that clicked with fans even though Kabhi Alvida Na Kehna flopped at the box office. They were also seen together in films like Paheli and Kabhi Khushi Kabhi Gham. 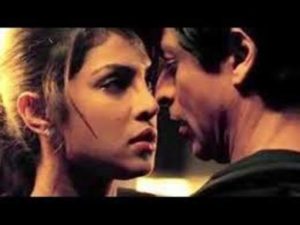 They haven’t done too many movies together, but their pairing in Don 2 was enough to spark the fire and leave fans longing for more. That didn’t happen, with rumours doing the rounds that they were in a relationship during and after the filming of Don 2.

4. SRK-Preity Zinta
Jiya Jale Jaan Jale is still fresh after so many years thanks to the sizzling chemistry between the two in Dil Se. Preity and SRK thereafter shared screen space in Kal Ho Na Ho and Veer Zaara, both mega hits. The hot and happening pair never failed to entertain fans. They were a much-sought-after duo even off the cricket pitch as they bought different franchises in IPL. 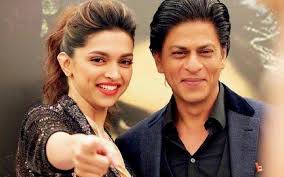 Deepika Padukone is much younger to Kajol, but her pairing with SRK was almost as dynamic and popular. Her Bollywood debut in Om Shanti Om, as SRK’s leading lady, was a mega hit, and so was their jodi. They came together in Chennai Express, which turned out to be one of the biggest hits of SRK’s career. Coming on the back of a series of flops, Chennai Express was a hugely significant film for SRK.