SRK-Kajol’s ‘DDLJ’ To Be Back In Theatres Today; Check Where To Watch In Bhubaneswar 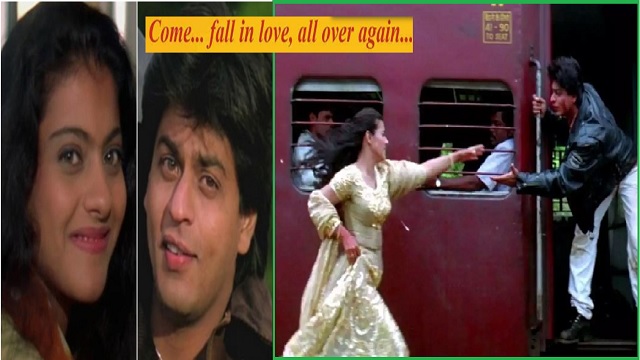 Bhubaneswar: One of the classic romantic movies in Bollywood, ‘Dilwale Dulhania Le Jayenge’, popularly known as ‘DDLJ’, will be screened in theatres on Wednesday.

The special screening of the Aditya Chopra’s directorial will be held at select PVR Cinemas, INOX Movies, and Cinepolis theatres across India.

In Bhubaneswar, Shah Rukh’s fans can enjoy the movie at Cinepolis, Nexus Esplanade, and INOX DN Regalia Mall at Patrapada.

DDLJ is also the winner of a record-breaking (at the time) 10 Filmfare awards and the film literally changed the face of Bollywood globally.

Notably, fans are assuming that the event is taking place on Shah Rukh Khan’s 57th birthday on November 2. As per various reports, the teaser of his much-awaited film Pathaan is also likely to be dropped on his birthday.