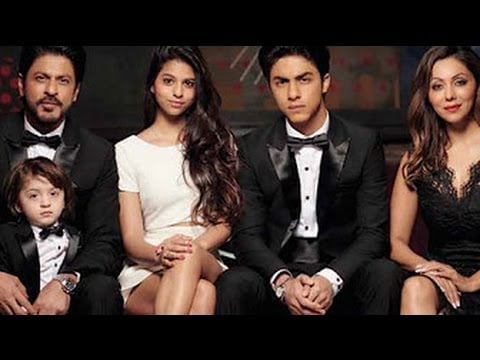 With him being home now, Shah Rukh and his wife Gauri have decided to ensure his safety by hiring a personal bodyguard, the Bollywoodlife reported. “Shah Rukh is shaken. He’s wondering if things would have gone to this level if there was a bodyguard with Aryan, who took care of him. Just like he has Ravi, who has been guarding him, He now is looking to appoint one for Aryan,” a source close to the family was quoted as saying by the magazine.

Meanwhile, NCP spokesperson Nawab Malik told the media that the Bollywood star was told that his son was trapped as he spoke his mind. “When I started (allegations against Sameer Wankhede), people I know told me to stop. They said that Shah Rukh Khan is being told that his son is trapped as he speaks,” the Maharashtra minister was quoted as saying by news agency ANI.

Aryan was arrested along with Arbaaz Merchant, Munmun Dhamecha and several others on October 3 after a raid on a cruise ship where drugs were allegedly seized. He was sent to judicial custody on October 8 after spending four days in NCB’s remand. His bail please was rejected twice by the magistrate and NDPS courts.

Though he was granted bail by the Bombay High Court on Thursday, the legal formalities took time and he was finally released on Saturday. His bail surety was signed by Shah Rukh’s close friend Juhi Chawla.