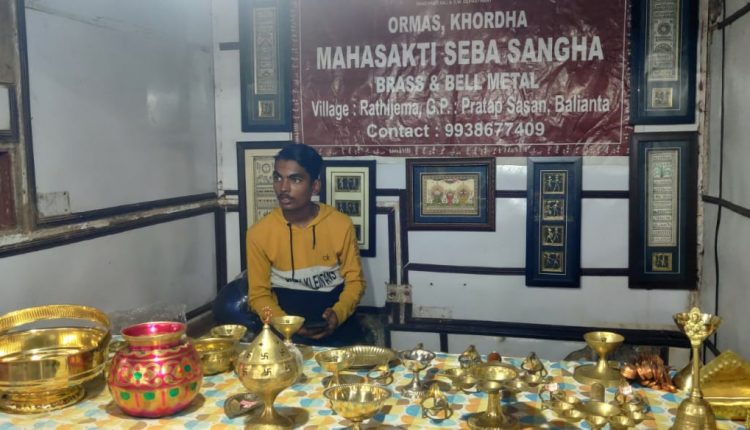 Bhubaneswar: Khurda Road division of Indian Railways has opened two stalls under the ‘One Station One Product’ scheme of the Centre at Odisha’s Bhubaneswar and Cuttack railway stations.

The passengers can get the famous bell metal products of Khurda from the stall at Bhubaneswar station and the silver filigree items and handicraft and handloom products of Cuttack at the city railway station.

The products can be purchased directly from the artisans without involving any intermediaries. The stalls have been opened involving local Self Help Groups in co-ordination with Odisha Rural Development and Marketing Society (ORMAS), according to a release. 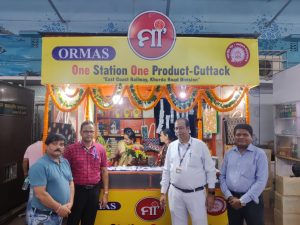 Previously, Khurda Road division had opened a stall at Puri railway station to promote Odisha’s famous ‘Pattachitra’ and ‘Pipili Applique’ under the scheme. The division has also issued notification in various social media platforms, inviting applications for opening stalls at 78 railway stations under its jurisdiction.

Rinkesh Roy, Divisional Railway Manager, Khurda Road has appealed to the passengers to take advantage of the stalls and pick local products of their choice available at railway stations. He also requested the local artisans, potters, weavers and tribals to come forward to apply for these stalls.

It may be noted that the ‘One Station One Product’ scheme was announced by the Centre in the recent budget with an objective to provide enhanced livelihood and welfare of local artisans, potters, weavers, handloom weavers and tribals.

The purpose of the scheme is also to make the railway stations a promotional hub and showcase destination for the local products, thereby giving a major boost to local industries.

[Watch] Man Proposes To Partner At The End Of A Marathon!