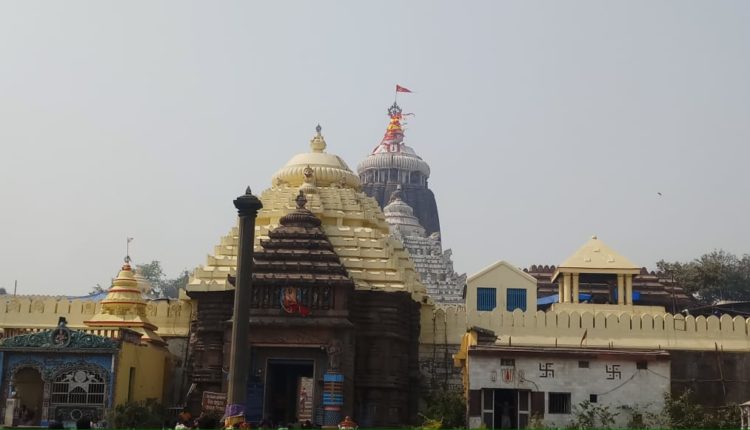 Puri: At least 6 students of a girls’ high school were hospitalised after they were suffocated in a stampede-like situation in Jagannath temple of Odisha’s Puri town on Monday evening.

According to sources, the students of Hrudanand High School in Mayurbhanj district had come on a picnic to Puri in the morning. After moving around the Pilgrim Town throughout the day, they went to the temple to have darshan of the deities in the evening.

After waiting for a long time in the barricaded queue in front of Singhadwar, they got entry into the temple around 8 pm. While going on ‘Baisi Pahacha’, the minor students felt suffocated due to heavy crowd and fell down. As other students cried for help, the police came to their rescue. 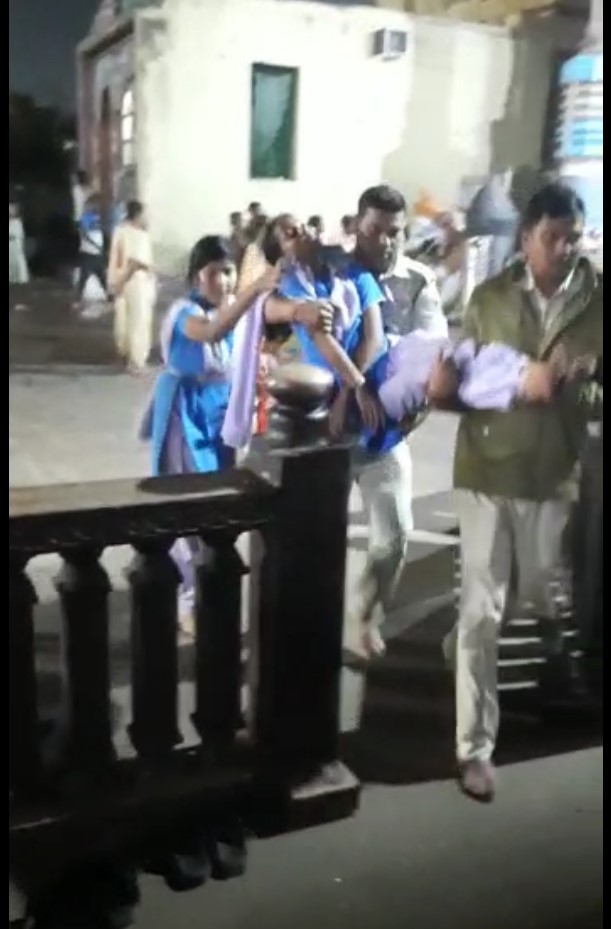 The six students, who had reportedly lost sense, were rushed to the district headquarters hospital in the town. Their condition was stable, the hospital sources said.

The students were identified as Subhadra Das, Lisa Tudu, Krishna Parida, Itishree Jena, Bishnupriya Behera and Barsarani Parida. All are students of Classes IX and X of the school.