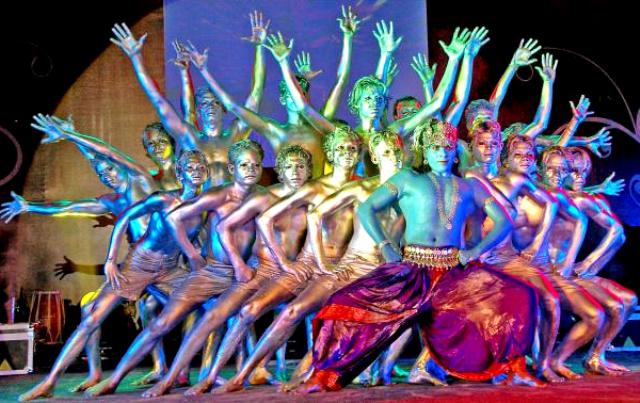 The movie revolves around the life of Krishna Mohan Reddy, the dancer whose group had also won the TV reality show ‘India’s Got Talent’ in 2009.

The 140-minute-long docu-drama has been directed, produced and scripted by Krishna. The trailer gives a glimpse into Krishna’s struggle as a dancer and in forming the troupe.

Suryamayee Mohapatra (Miss Vizag 2nd runners-up in 2014) plays the leading lady in the dance drama. Announcing the making of the film last year, Krishna had told the media that the main purpose of making the film was to tell the tale of their modest journey. “It shows everything we went through in Berhampur and Mumbai,” he had said.

He said that along with carrying a message of persistence and hard-work, for the youth it is also an entertainer.