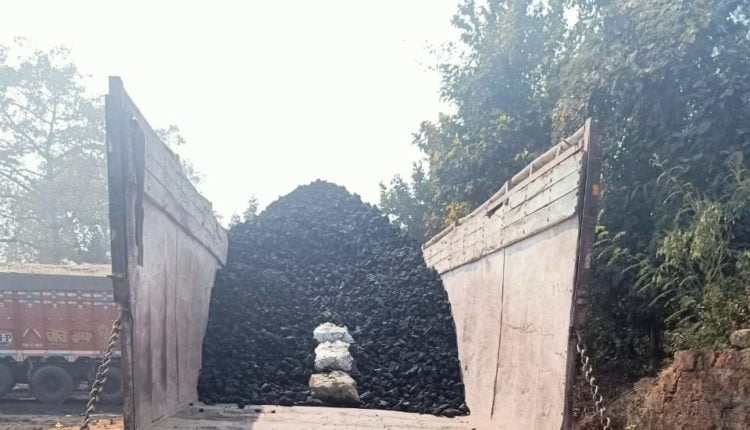 The Lam Coke had been illegally unloaded at the cite by the mafia and then loaded in other trucks for disposal to other states.

Police seized a heap of illegally unloaded Lam Coke weighing about 32 tonnes, nine trucks loaded with Lam Coke, one JCB, some resealed and repacking materials along with other incriminating materials.

As per a release by the police, a total of 54 tonnes of Lam Coke were found to have been stolen and stored by the culprits for sale. The stock is worth Rs 13.50 lakh in the market.

The arrested will be forwarded to court. A case has been registered and investigation is on.