Stormy Affair: When Rekha Ran Barefoot On Mumbai Streets After An Argument With This Actor

Celebrity SpeakBollywood
By OB Bureau On May 1, 2020 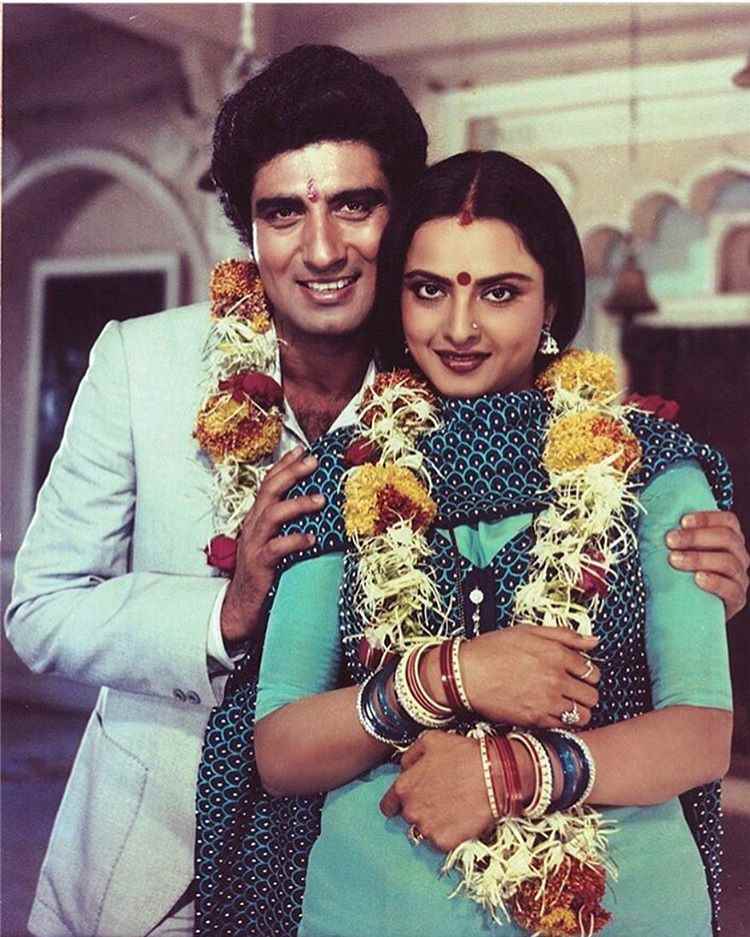 Mumbai: Bollywood’s Umrao Jaan Rekha and Amitabh Bachchan’s love story is known to all, but not many are aware of the actress’s short-lived but stormy love affair with actor Raj Babbar.

According to sources, Raj Babbar and Rekha drew closer to each other after the death of the actor’s wife Smita Patil in 1986.  However, Raj Babbar was not happy with his new love interest Rekha and wanted to return to his first wife Nadira, with whom he broke off to marry Smita Patil.

On learning about Raj Babbar’s decision to return to his first wife, Rekha allegedly had a heated argument with him and ran out barefoot into the crowded streets of Mumbai.

Admitting his relationship with the actress, Raj Babbar, in an old interview said, “Yes, our relationship helped me in a way. We drifted together because of certain circumstances. At that time, Rekha had broken off from a long-standing relationship. She wanted to get away from it. I was in a similar situation. At the same time, we were also working together and we clung to each other for emotional support. We tried to understand each other’s problems.”

“The feelings for her are always there, though the arrogance is not, it is all in the past now. I had a person with whom I shared my emotional moments. I was there to share her emotional moments. One does not forget such a relationship very easily. Though we aren’t together today, we still have fond memories of those special moments,” he added.

When Rekha refused to confess about her relationship with Raj Babbar, the latter said, “Though we may not have shared the intensity, there was something between us. She may feel shy to admit it but I feel strongly that it gave me a new life.”

Lockdown Routines: For Barnali Rath, It’s A Scope For Introspection And Self-Growth