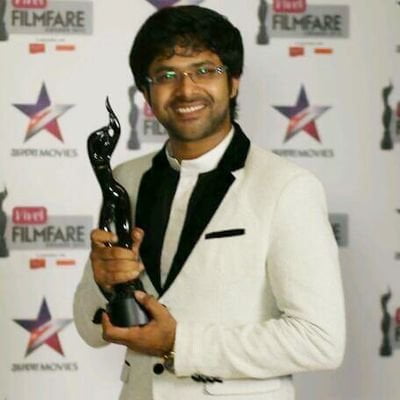 They had gone to Uttar Pradesh with dreams in their eyes to earn more money to live better lives. Three professional dancers from Odisha got stranded in the northern state due to the nationwide lockdown before they could make it big. They had got a contract to stage 45 dance shows there.

Left with no other choice, they became agricultural workers to eke out a living, until they were rescued by Odia actor Sabyasachi Mishra, who has been helping people from the state in distress due to the COVID-19 pandemic, reported The Hindu.

“I saw my hopes being crushed. I had dreamt of earning Rs 1 lakh at one go and setting up a small business as we hardly get regular stage shows in Odisha. For a few days after the lockdown, we managed with whatever resources we had. But in April, we started to feel the pinch,” said Sunita Sahoo, who had left behind her 13-year-old daughter with her mother in Cuttack, for the work, reported The Hindu.

Sahoo is trained in modern dance. Her other friends, Pinky Patra and Pinky Sahoo are also experienced in performing at public functions, the report added.

The trio was given temporary accommodation at Sonughat area in Deoria district of Uttar Pradesh. They could not manage to return to Odisha despite their best efforts and soon their funds also dried up. Desperate for money, the women looked for work at a wheat farm, the report added.

“We were being paid Rs 60 for cutting one ‘katha’ (720 sq ft) area. Though we knew the wage was too low, we did not have any option. Soon after wheat harvesting season was over, we opted to work in a paddy field,” said Sahoo, who had no previous experience of agricultural work, The Hindu reported.

Then they heard of Sabyasachi Mishra’s rescue efforts and called him.

“Their story was poignant. The young women opted to work in a rice field despite being trained dancers. It shows their resolve to stay afloat without sacrificing dignity. I arranged a taxi for them from Sonughat to Pandit Deen Dayal Upadhyaya Nagar from where they took a train to Bhubaneswar,” the actor was quoted as saying by The Hindu.

After their return on July 5, two of the women are undergoing quarantine in Cuttack while the third has returned home to Angul district.

The actor has so far rescued about 8,000 to 10,000 migrant labourers. “Hapless labourers continue to face obstacles in returning to their villages. In fact, the hardship has become more acute. Many are illiterate. They don’t know what registration is and how to lodge a complaint. Many do not have a bank account. They waited for normalcy to return which did not happen,” he told The Hindu.