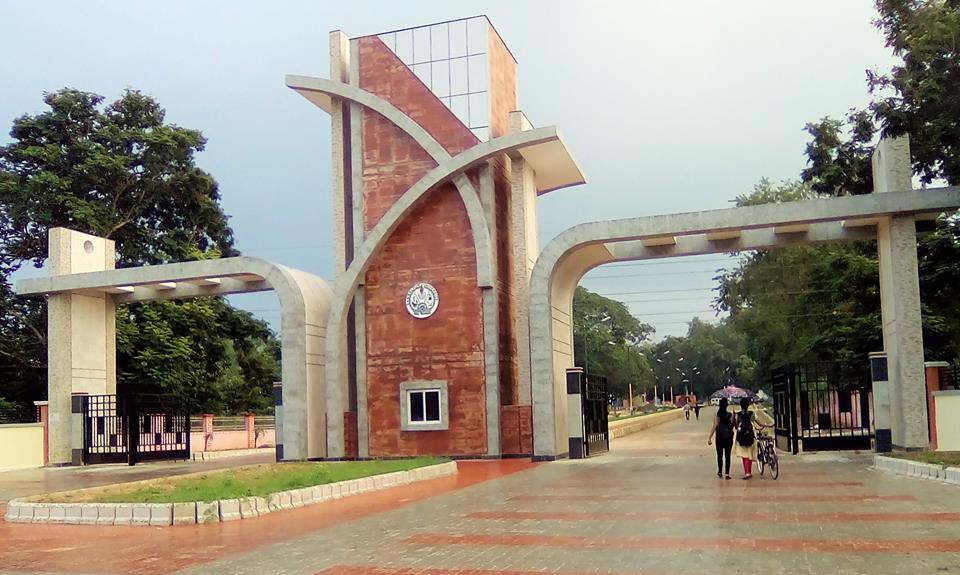 Sambalpur: A student of Sambalpur University died under mysterious circumstances on Wednesday.

As per reports, Priyanshu Panda, a third-year Computer Science student, returned to the hostel after attending classes and fainted in the bathroom. He was rushed by friends to Burla Hospital, where doctors declared him brought dead.

The death is suspected to have been caused by sunstroke. Police are waiting for the post-mortem report.