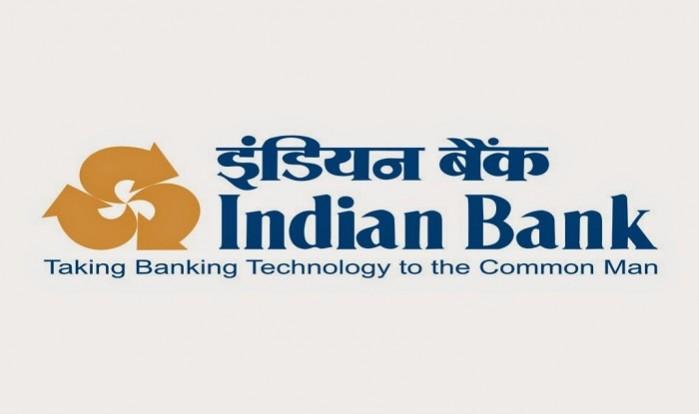 In a significant order, the Kerala High Court ruled that banks can’t deny educational loans to students citing liabilities of their parents.

The high court observed that the purpose of an educational loan is to ensure a meritorious student isn’t deprived of an opportunity to higher education on the ground that he/she doesn’t have enough resources for the same.

A second-year student of Bachelor of Ayurveda Medicine and Surgery had moved court after the nationalised bank turned down her loan request.

She had got admission through the centralised seat allotment process in 2019, based on her rank in National Eligibility-cum-Entrance Test, but since her family could not raise the fees needed for the course, she and her father approached banks for an educational loan of Rs 7.5 lakh.

They argued that no collateral security should be required, as per the educational loan scheme.

The bank, however, denied her the loan as it was not satisfied with the financial background of her parents. The bank told them her father’s shop was closed due to pandemic restrictions, so he was not earning enough money, she mentioned in her plea.

The court observed that such an attitude will defeat the very purpose of the educational loan scheme.

COVID Cases In Bhubaneswar Rise To 311