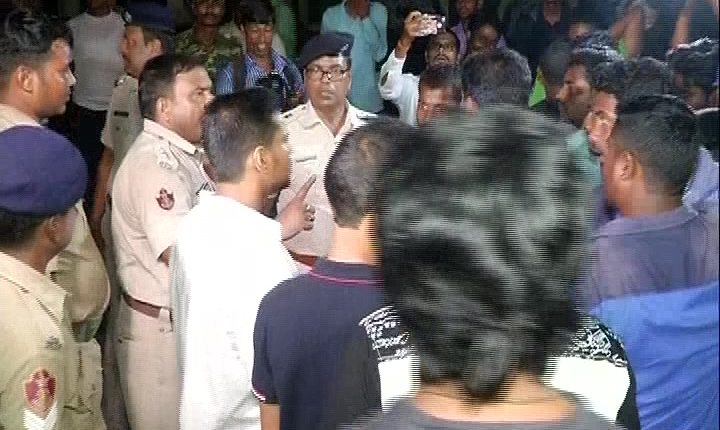 Bhubaneswar: To prevent any further escalation of tension on Utkal University campus, the authorities on Monday cancelled the students’ union election and declared sine die till further orders. Inmates of boys and girls hostels have been asked to vacate rooms by 6 this evening.

Prohibitory orders under Section 144 of CrPC were clamped at the main gate of the university on Sunday evening after miscreants hurled crude bombs near the women’s hostel following a clash between two warring groups of students. Despite prohibitory orders being in force and presence of heavy police force, bombs were again hurled near the Vice Chancellor’s office last night.

Gathering of students groups and outsiders’ entry to the campus have been restricted to avoid any untoward incident, police sources said.

Meanwhile, the students alleged that some fellow students and non-students affiliated to a political party had been creating disturbance after filing of nomination papers concluded on Saturday for the polls scheduled for September 23.