Subramanian Swamy Claims He Has Evidence Sushant Was Murdered 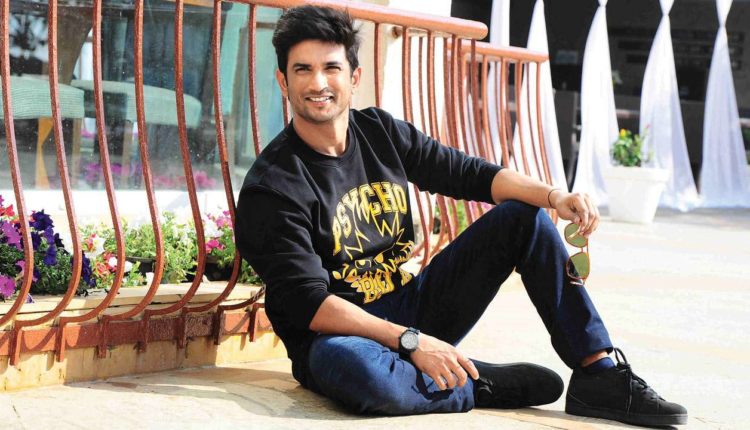 Bhubaneswar: Rajya Sabha MP Subramanian Swamy seems to be convinced that actor Sushant Singh Rajput’s death was a ‘murder’. After calling for a CBI inquiry into the late actor’s death, Swamy has spoken out what makes him think that Sushant was murdered, said media reports,

He took to Twitter and shared evidence that points at the actor’s death by murder. In the long list of 26 evidence, 24 supported the murder theory. The location and length of ligature mark, mark on his neck not matching with the cloth used, marks on his body, and the CCTV outage just a day before the incident are just some of them.

In another tweet, the MP said, “80% of Mumbai Police want the case to be sent to CBI, since this SSR high profile steaming hot case is overloading the Police.”

Why I think Sushanth Singh Rajput was murdered pic.twitter.com/GROSgMYYwE