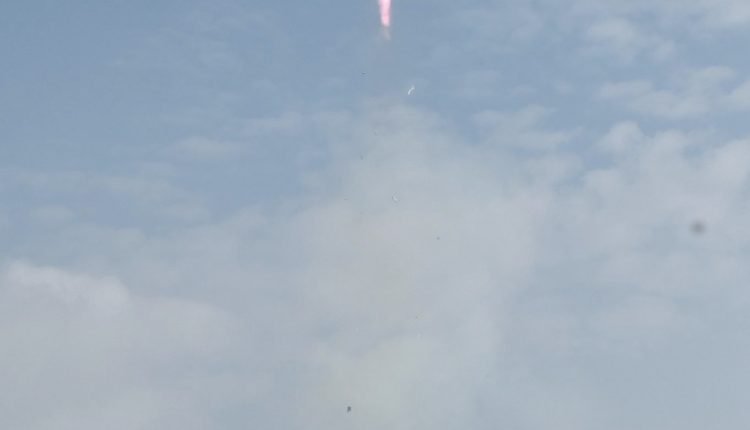 Defence Research & Development Organisation (DRDO) conducted the launch from a vertical launcher against an electronic target at a very low altitude. The flight path of the vehicle along with health parameters were monitored using a number of tracking instruments deployed by ITR, Chandipur. All sub-systems performed as per expectation.

The launch was conducted to validate integrated operation of all weapon system components including the vertical launcher unit with controller, canisterised flight vehicle and weapon control system, among others.

The facility will be helpful for future launches of the missile from Indian Naval Ships.

Prior to the test-fire nearly 6000 people of 8 villages in Chandipur area were temporarily relocated to safety.