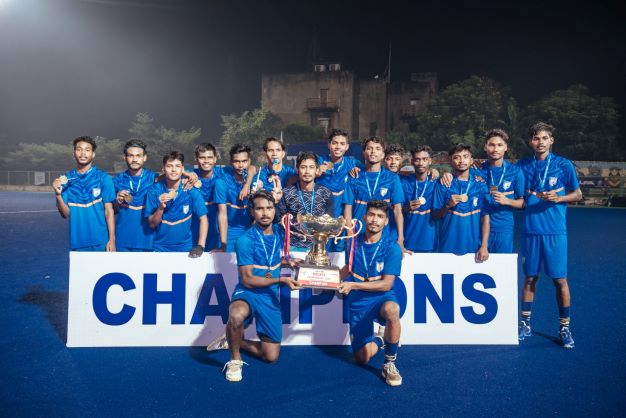 Amrit Dung Dung was the Best Forward, while the Player of the Tournament prize went to Sambalpur’s Premchand Horo.

“Congratulations to Sundargarh for becoming the first champions of Hockey Association of Odisha Junior Men Hockey Championships. They have added to the many accolades that Sundargarh has provided for Odisha hockey. We will continue to host such tournaments that can enable players to showcase their talent and help develop the game,” said Hockey Association of Odisha president and Hockey Promotion Council chairman Dilip Tirkey, who was on Friday elected as president of Hockey India.

Thirty teams and over 500 players took part in the championship.