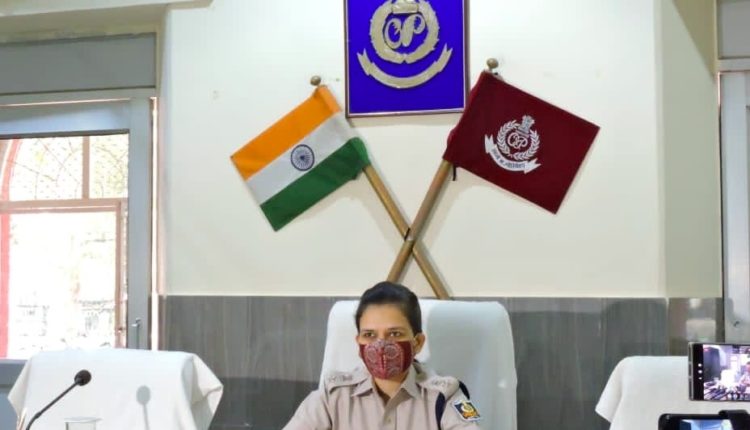 Sundargarh: In a major success in the Badgaon armed dacoity and murder case, Sundargarh police arrested five miscreants and recovered ornaments weighing 300 grams besides Rs 2.7 lakh cash from them.

Informing media about the breakthrough in the case on Wednesday, Sundargarh SP Sagarika Nath said the arrested have been produced before Gopalganj Court in Bihar today. Investigation is still underway as certain locals of Badagaon are suspected to be involved in the crime, she added.

It may be mentioned here that owner of Maa Mangala Jewellery shop, Rohit Verma, was shot dead on March 1 morning. A robbery and murder case was registered Badagaon PS. 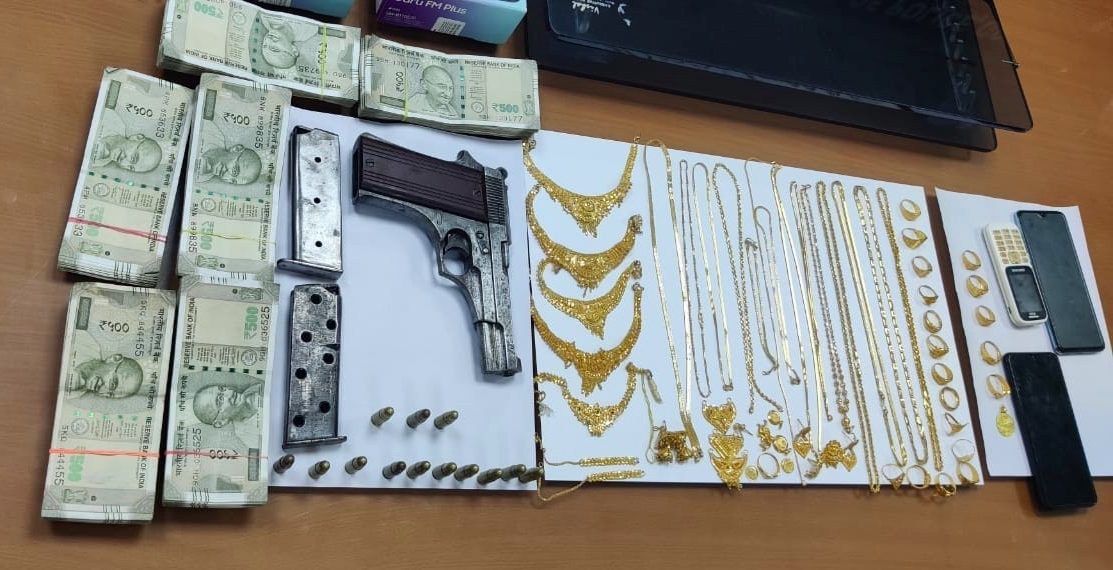 After preliminary investigation, three teams were formed. While one was a local team headed by SDPO, another team was in-charge of inter-state probe while the third one was a cyber team, she said.

The accused were arrested from Ranchi in Jharkhand, Gopalganj in Bihar and two were receivers. The weapon used in the murder along with its magazine and live rounds have also been recovered, she added. One weapon was recovered from crime spot and both guns have been sent for ballistic study.

“Further investigation is on to study the local and inter-state involvement,” she added.

Also Read:Goldsmith’s Son Among Two Shot At In Odisha’s Sundargarh