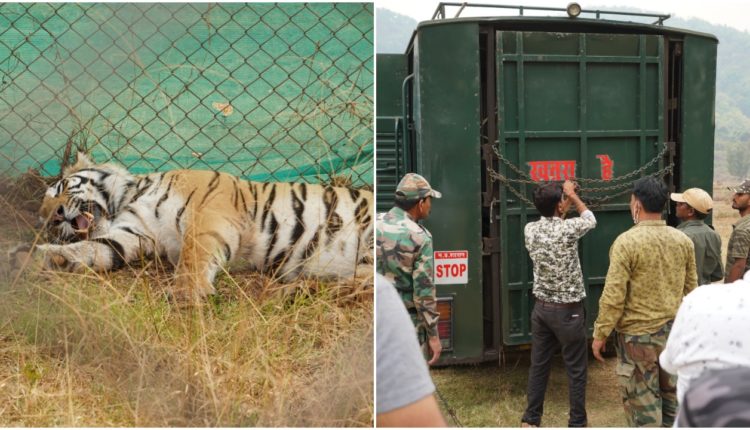 A six-member team from Madhya Pradesh comprising an ACF, two veterinarians and auxiliary staff took Sundari in a special van to Kanha National Park, said Kishore Sahu, a veterinary surgeon of the team. 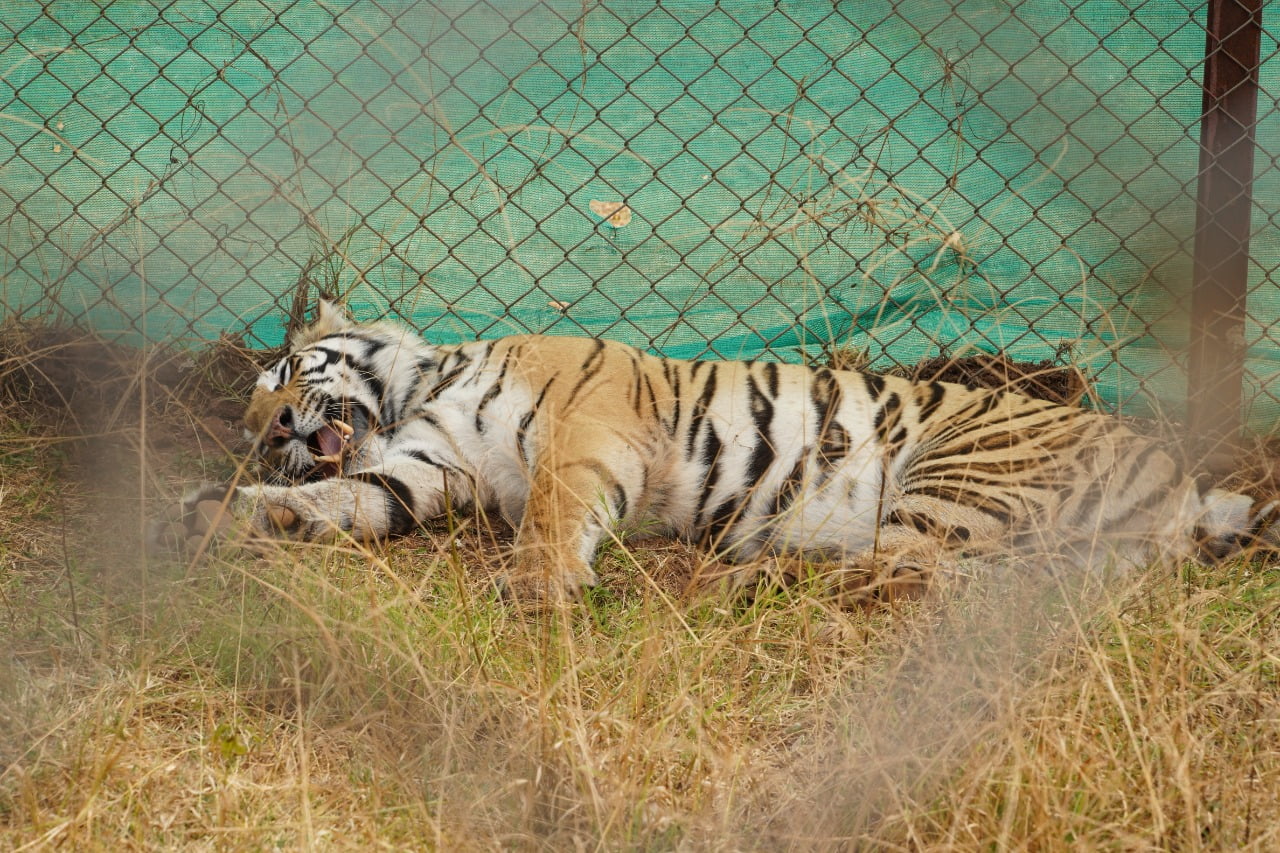 As several attempts to put Sundari in a cage from its enclosure in Raiguda forest under STR failed, the team decided to tranquilise the tigress. Sahu said Sundari took 15 minutes to lose consciousness after a tranquilising shot hit her. The Forest personnel then brought her into a cage.

Sundari along with tiger ‘Mahavir’ was brought to STR in Angul district from Bandhavgarh Tiger Reserve in Madhya Pradesh under the project in June 2018. Mahabir died due to metal snares laid by poachers in the sanctuary in the same month while Sundari was shifted to an enclosure at Raiguda in the core area of the tiger reserve in September 2018 after it reportedly killed two persons. 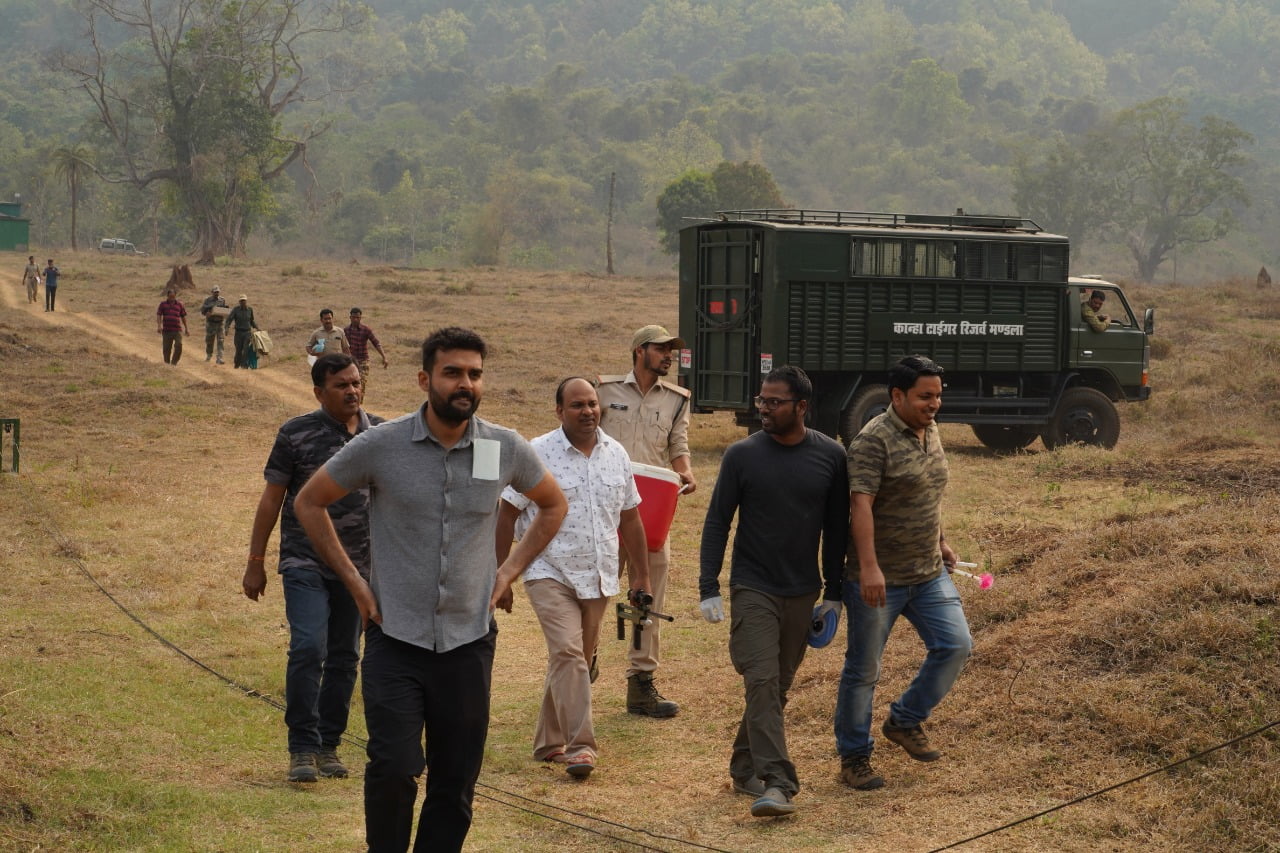 This led to a hue and cry among the wildlife activists who decried the state government’s failure in the implementation of the relocation project. They pointed at the government’s inability to create a single viable tiger population anywhere in the state.

With the All India Tiger Estimation report 2018 claiming that there is no hope for a revival of tiger population in Odisha, the activists have called for the government’s commitment to provide safe habitat to tigers and strengthen its monitoring mechanism.

COVID-19: Recoveries Continue To Remain Below 100 Amid Surge In Positive Cases In Odisha

State NSS Award For Professor & Student Of SOA In Bhubaneswar